Human Resources have a new bop out this morning called “Millie”, their first new original since 2020’s “cameron ave”, and their first release in general since the collaborative Sad Bois live stream made its debut on Valentine’s Day. “Millie” was recorded in-house at drummer Matt Zutell’s Coast Records studio, with production by the band and mastering by none other than the Godfather himself, Matt Garber.

While COVID may have caused some disappointments lately for fans of Human Resources (notably the cancelled Charleston show on 8/28), there is a lot to like here with this new single, as well as with the direction the band’s sound is headed.

“Millie” presents a creative, modern-yet-nostalgic sound that showcases confidence in both songwriting and production. Zutell’s mixes have always been crispy, but each subsequent release from Coast Records, and especially the Human Resources stuff, shows that he continues to improve as an engineer. This one is sounding real good all around.

Bassist Aaron Utterback’s vocals here have a rasp to them that we haven’t heard before, at least not in the studio. Perhaps that’s the sound of getting older, but more likely he’s been listening to a lot of Blink-182 lately, and specifically Tom DeLonge’s vocal part on “I Miss You”.

Listen to the new Blink-182 inspired track, “Millie”, by Human Resources below. 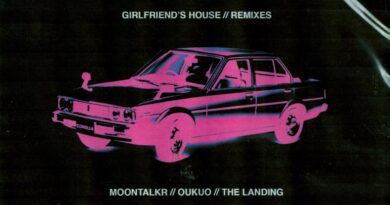 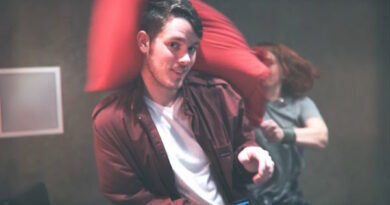 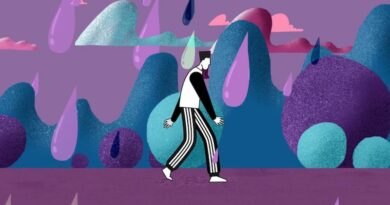 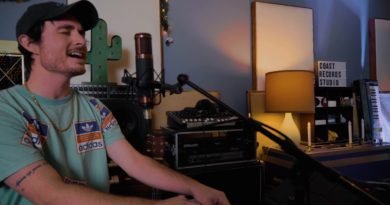