On Friday, Charleston’s Human Resources premiered the third installment of their C02 Sessions video series, which features stripped-down performances live from drummer Matt Zutell’s Coast Records studio. The series started with the Royal American benefit stream back in May, and continued with Episode 2 back in June. Each session benefits a different charity, and this time the band benefited Camp Blue Skies, a Charlotte-based nonprofit which offers camps for adults with developmental disabilities.

In Episode 3, Human Resources perform “Bad News”, “Expectations”, and a cover of “Long Distance Call” by Phoenix. Each episode thus far has featured this format, with two originals and a cover.

Watch Episode 3 of C02 Sessions by Human Resources below. In case you missed it also check out their newest single “cameron ave”. 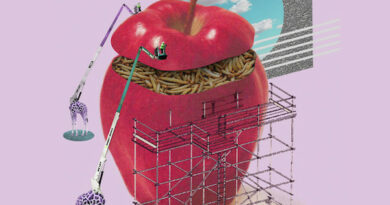 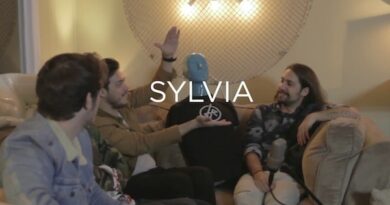 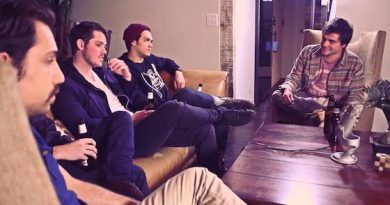