This morning, the first two singles, “Ode” and “Blue Door” off the upcoming Moontalkr (previously Get With It.) album, the Blue Door LP were released into the world. Blue Door will see release on August 1st, with a celebration that night at The Royal American where Moontalkr will perform alongside Young Bull from Durham, NC. We’ll be releasing an in-depth interview (here it is) with Moontalkr’s Jeff Wilson next week where we dig deep into the album’s recording process, Jeff’s spirituality, and the decision to change the project’s name from Get With It. to Moontalkr.

Blue Door was recorded at Rialto Row with Wolfgang Zimmerman and a super talented local band consisting of Jeff on guitar and vocals, Caleb Harper on drums, Jonathan Lovett (Terraphonics) on keys, Tim Khayat on bass. Alex Kellner (Terraphonics) also contributed some bass on the record, and Rodrick Simmons (Four20s) helped with production and added some keys.

Listen to “Ode” and “Blue Door” by Moontalkr below, and have a great 4th of July! 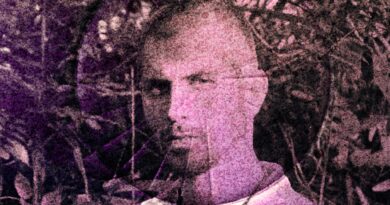