Early summer has germinated a new creative outlet for Daddy’s Beemer frontman Brady Sklar as the Charleston native has released his first solo material under a new moniker, Sklar, via his debut single, “Love Stop.” Sklar has been a mainstay in the south-eastern diy consciousness for years now, mainly through indie-rock / slack-rock outfit Daddy’s Beemer and the shining, lackadaisical sound they’ve crafted to speak on issues like mental health, identity, and claiming a space as a young adult. Here though, Brady shifts gears a little, segwaying into a more pop-adjacent medium to carry the track’s narrative of love in limbo, knocking on its shell to see whether or not it’s hollow.

The track opens with lingering, sun-bleached guitar chords that will be familiar to Beem fans. These beach afternoon vibes are short lived though, quickly interjected by a reluctantly sharp snare loop, pushing Sklar’s vocal pace through a stream of rapid-fire anxious quips centered around this uncertain love. The verses play out like a real get-it-off-my-chest type one-sided dialogue with lines like, “Will this be another mistake four years down the line?” and “Its hard to love someone but its harder to stop” as our protagonist deals with the long term ripples from these big decisions. Despite the tension in these thoughts, there’s a certain coolness or finesse here as Brady’s vocals surf between posturing apathy and leaking vulnerability. It’s like he’s sad, but he’s also wearing some pretty cool sunglasses.

The track is simply a lot of fun. This two minute, wide-eyed foray into genre bending runs up too quickly, leaving a lot to be excited about in terms of what Sklar’s solo moniker might realize. Make sure to keep up with Sklar for more updates or, for new listeners, check out his band’s newest album, Denmark. The Beem Boys are also this month with three stops: tonight, June 4th at The Radio Room in Greenville, the 5th in Charlotte, and the 6th in Asheville.

Listen to “Love Stop” by Sklar below. 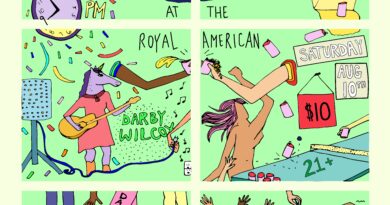 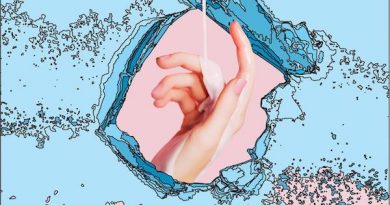 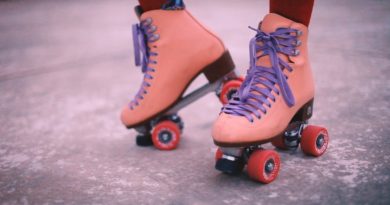