Charleston’s CrucialBGR is back today with the new album ALREADY A LEGEND, the follow-up to his badass 2020 album BigBad3!. While BigBad3! was massive with 17 tracks, ALREADY A LEGEND is short and vindictive, with Crucial and friends proclaiming legend status before even breaking out of the hometown hip-hop scene. Locally, CrucialBGR is certainly one of the most skilled MCs coming up, and it’s only a matter of time before the word gets out about him on the national scene. As we can see, CrucialBGR is prepared for that time, because he knows that he’s ALREADY A LEGEND.

The new project features 8 tracks filled with straight bars, as to be expected from CrucialBGR. We have often said that Crucial’s strength is in effortless lyricism, without all the bells and whistles that often come with modern hip-hop, and ALREADY A LEGEND is more evidence of that. He’s a straight-up rapper and he continues to improve and gain confidence with each release, and as always we are pleased with this release and we look forward to what he and the rest of the BGR crew come up with next.

ALREADY A LEGEND features fellow Charleston rappers Buddah and LongMoney Phil on track 2, “The Notorious”, and LOBG on track 5, “3s Around Me”.

Listen to the new album ALREADY A LEGEND by CrucialBGR below. 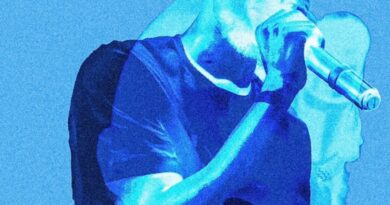 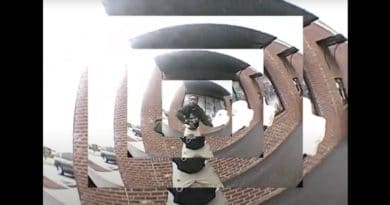 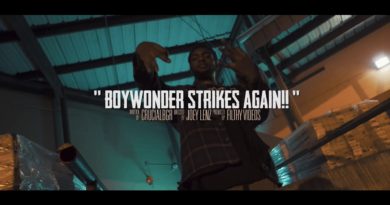 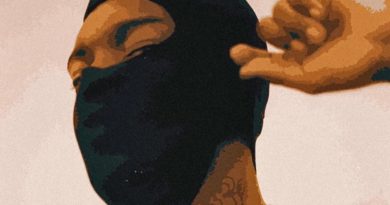 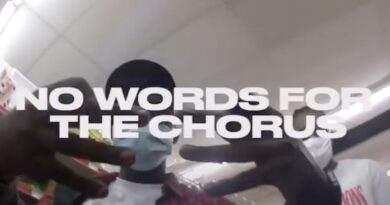