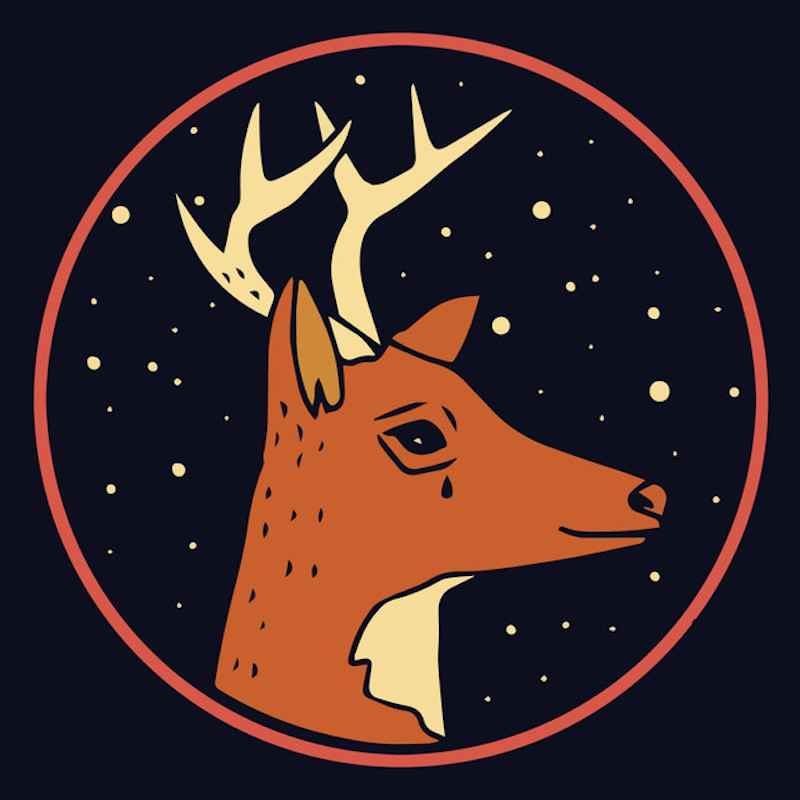 Greenville’s Darby Wilcox and the Peep Show recently put out “Song for You”, the second single off the upcoming debut album 11:11, thus giving us one more reason to be excited for this record. 11:11 will be released on Wednesday, August 29th, with a weekend run of shows throughout South Carolina to celebrate its release.

On Thursday, August 30th, Darby Wilcox and the Peep Show head to The Space Hall of Columbia (support tba), then on Friday, August 31st, the band will host their hometown album release show at Gottrocks in Greenville with Tom Angst and Niel Brooks. Then they’ll round out the weekend here in Charleston at The Royal American with The Mobros, The Minks, and Dakota O.

“Song for You” reflects on mistakes made in an ongoing relationship, perhaps one that has ended and started back up again more times than it should have. Darby weaves a subtle story between musings on regret and neglect, allowing the listener to place themselves right in the center and apply these musings to their own lives. Darby’s words are deliberate, sung through an enchanted lens and highlighted by calm instrumentation, subtly inviting us to make similar reflections on our own lives.

Listen to “Song for You” by Darby Wilcox and the Peep Show below, and head over to darbywilcox.com to pre-order the album in advance of its release. 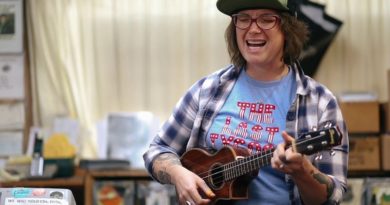 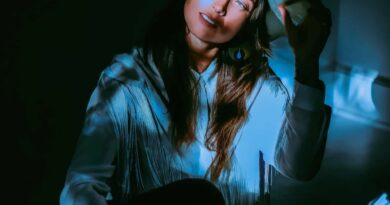 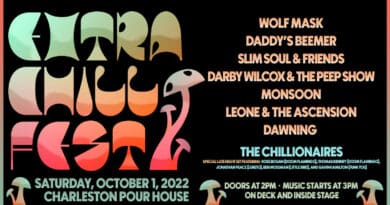 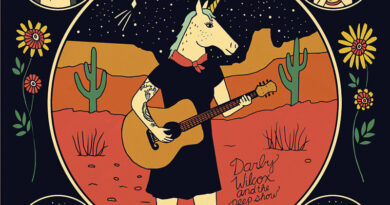 Premiere: Darby Wilcox and the Peep Show – “My Divorce”