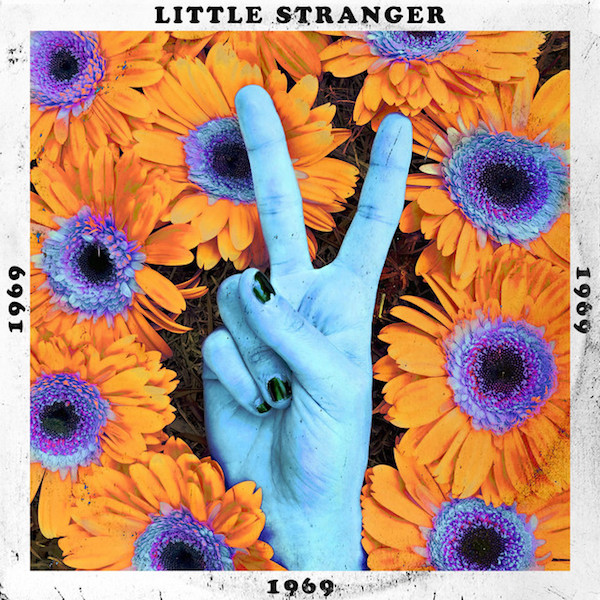 Charleston hip-hop duo Little Stranger just slapped us with a brand new single to kick off the weekend. “1969” has been hyped up on their media pages all week long, and yesterday morning the track hit the web.

The single comes in advance of an EP they’ve got in the works called Styles & Dynamics, for which they’ve started a Kickstarter project to raise money. Little Stranger is offering up all sorts of weird shit on that Kickstarter campaign including getting tatted with Kevin, personalized songs, and even some full setup live performances. As of my writing this Little Stranger has raised over $5,000 of their $10,000 goal. See more of that on Kickstarter here.

Little Stranger has been on a roll lately, from touring the country with ¡Mayday! (with whom they packed out the Pour House) to landing placement on several festival lineups including Freakstomp, Mile of Music, and Charleston’s very own Summer Shindig. They’re starting to gain some real traction both in and out of Charleston, and they’re only just getting started. The Elovaters – “All Her Favorite Songs” (with Little Stranger) 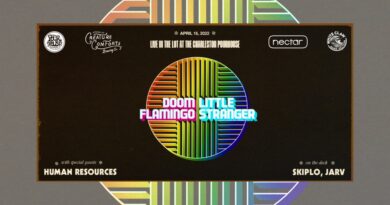 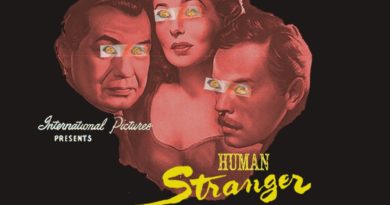