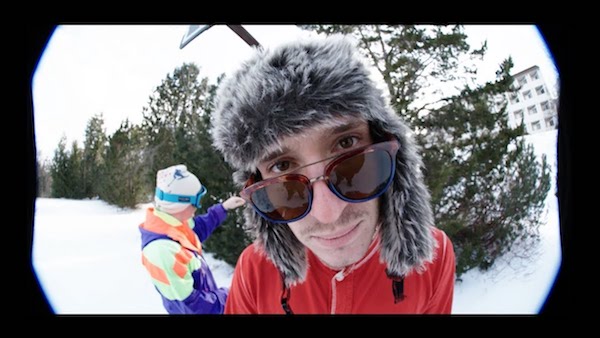 The first time I listened to “Sing it High” I was driving down Highway 17 with the windows down and the sunroof open, and I’m gonna go ahead and say that’s the way this song was meant to be played. Little Stranger just gave us another summertime jam. Check it out for yourself below. 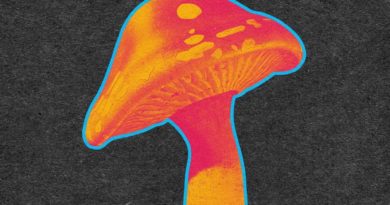 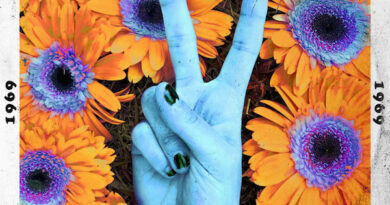 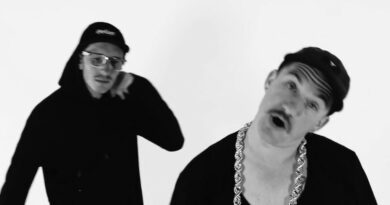