On Friday, Marcus King released “Blood on the Tracks,” his fourth preview song (and the lead single) from his upcoming album Young Blood. The track was co-written with Dan Auerbach and storied songwriter Desmond Child, who has collaborated with rock legends like Aerosmith and Alice Cooper.

“Blood on the Tracks” begins with a steady drum kick and bass line. It showcases King’s distinct smoky vocals and packs the same gritty, blues-y punch that is characteristic of his solo work, but the instrumentation and melody feel a little bit smoother than they do on the previous singles from Young Blood.

Like many of the tracks on King’s forthcoming album, “Blood on the Tracks” deals themes of inner demons and redemption. Lyrics like  “Riding out the pain / Burning in my brain / I’m gonna leave my sins in the past / Like blood on the tracks” leave a searing impression.

King performed “Blood on the Tracks” live at Dan Auerbach’s Easy Eye Sound Studio in Nashville. Watch  the video below and mark your calendars for the release of Young Blood on August 26. 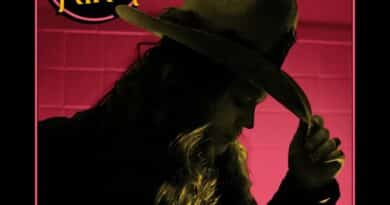 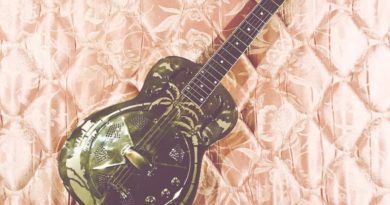 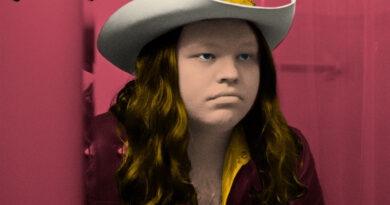 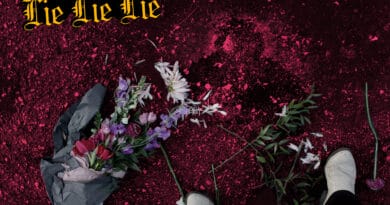