Persona La Ave and Baraka have teamed up again on a new single, “Vapor,” which was released last week.

“Vapor” begins with a big drum and bass sound, setting the stage for an electronic banger that is both mellow but also a little bit mischievous, like a sonic wink.

At times, the tracks skews intentionally toward elevator music, with an ambient violin sound threaded into the background in true vaporwave fashion. Jazz-lounge elements are also peppered into the track, along with a retro distortion and bright, bubbly synth notes. Samples of a mumbly voice are layered into the song at two points, furthering the sense of fuzzy bliss.

Stream “Vapor” by Persona La Ave and Baraka below, and stay tuned for the duo’s full album, also titled Vapor, to drop on April 29. 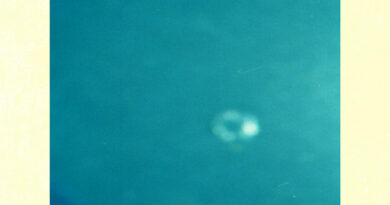 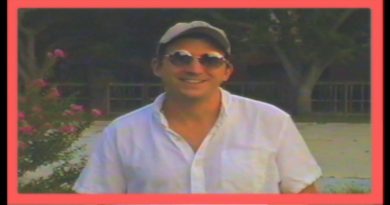 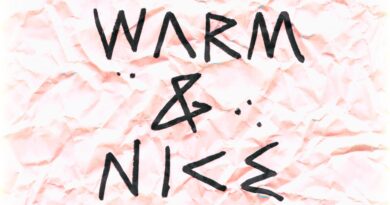 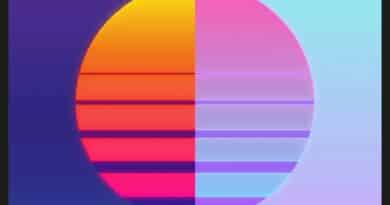