Fo Daniels released a new single, “This Song Was Not Made For You,” last Tuesday. It’s a lively and light-hearted tune, and a bit of a wink, conceptually, to Carly Simon’s “You’re So Vain,” revealing an “I bet you think this song is about you” kind of thought process.

“To me, it could be a sort of ironic love song, in which the narrator is spending an awful lot of effort trying to convince someone that they don’t care about them, even though they took the time to write a song about it,” said Daniels.

Though lyrically ironic, the song is straightforward in terms of its sound, with a snappy melody and a simple, satisfying beat. The boys of Easy Honey helped out instrumentally on the track, grounding it with classic rock and roll sensibility while playing along with the jovial nature of Daniels’s vocals.

Stream “This Song Was Not Made For You” by Fo Daniels below. 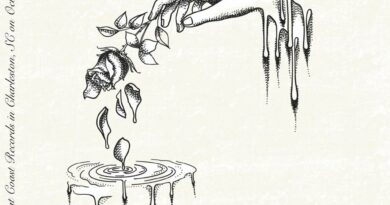 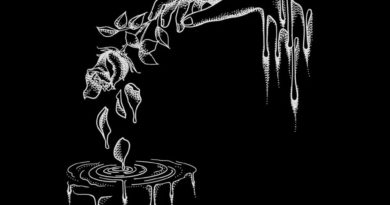 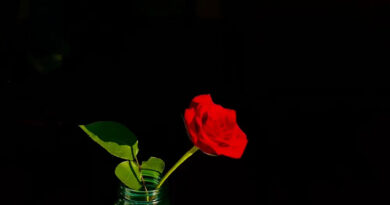 Fo Daniels – “Angel In The Streetlights” 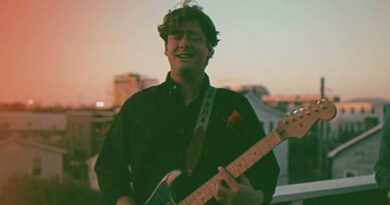