Yesterday, SUSTO released “Life Is Suffering”, the third single off their upcoming album Time In The Sun, due out October 29th. It follows “Summertime” and “Get Down”, and is, in my opinion, the strongest offering from the new album released thus far, and perhaps one of the strongest in their entire catalog.

It’s always exciting when a band you’ve loved for a long time releases new music that is on par with or better than the songs that you fell in love with in the first place. That’s what SUSTO has done here with “Life Is Suffering”, at least for me. It has an instant-classic feel to it, with a nostalgic vibe and lyrics that are cozy and relatable.

“Life Is Suffering” honestly struck me on a personal level. The first time I heard it I listened to it over and over again for the better part of an hour. Some of you may know that I’m a boat captain by day, and Justin’s lyrics here about “hard work in the hot sun” along with the nautical imagery hit me deep. It feels like they wrote an anthem just for me. Thanks again, SUSTO.

“Life Is Suffering” also reminds me of another song that I really connect with, and that is “Something More Than Free” by Jason Isbell. If you’re writing songs that remind people of Jason Isbell then I’d say you’re doing something right.

Okay, that’s enough from me. I’m going to turn things over to the band now. Listen to “Life Is Suffering” by SUSTO below. 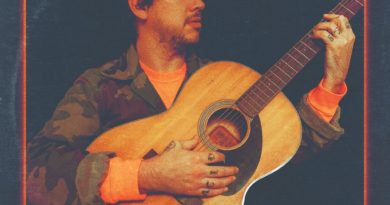 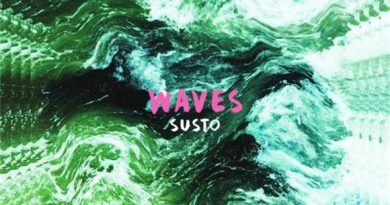 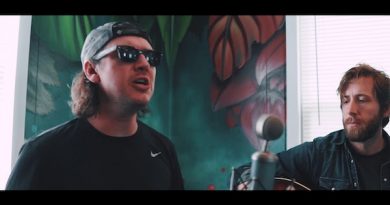