On Friday, Little Bird released a new single called “SWIPE”, along with a lyric video. The tune comes from the band’s upcoming EP, ALPHA, which will see release on February 12th. ALPHA is the first EP in a three-part series that will combine forces to make the full-length album, Proxima, the massive 23-track, three part full-length album that is likely to be filled with all of our favorite lame lyrics and excellent vibes. That album will be released by the end of the year.

“SWIPE” is a groovy song written with modern social media culture in mind, expressing how people can present themselves in a certain way on a screen that may or may not be realistic. The lyric video, however, would have benefitted had they let somebody with at least a high school-level command of the English language proofread it before release. There are quite a few typos and grammatical errors that make what should be a home run of a release look a bit unprofessional.

Here’s what Little Bird frontman Jay Hurtt has to say about the new song:

“Sometimes expectations and feelings you may suddenly have after swiping through different social feeds online can be completely fabricated by your own imaginations. I often will watch a movie or binge then walk into some function feeling like I’m in whatever I watched, which is super entertaining in my own head but something I ought to turn off before I have a normal conversation. I know other people do it too which is funny and freaky. I thought about it, since most people these days are hooked up 24/7 to feeds, how much attention span is left in people to think or feel for themselves, half is really them and half is something else.”

Watch the lyric video for “SWIPE” by Little Bird below. Drink every time you notice a typo or grammatical error. 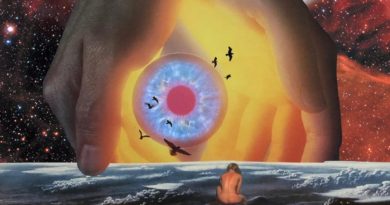 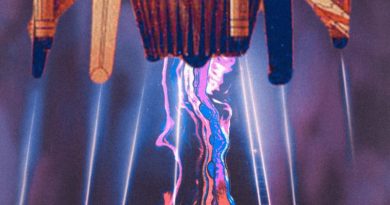 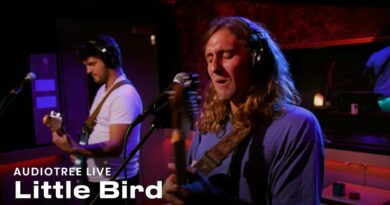 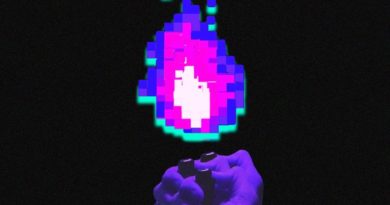 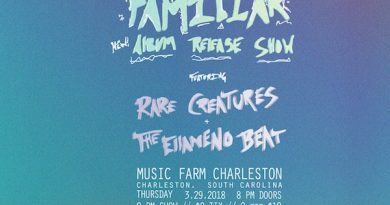