Brooklyn bedroom pop artist mxmtoon is fresh off the release of a two-part album made up of 2020’s dawn & dusk EP releases. The dusk EP was released in October and has a feature from Carly Rae Jepsen (of “Call Me Maybe” fame) on the second track, “ok on your own”. There’s something about this song that sounds a lot like Britney Spears, if she were a bedroom artist instead of an early 2000s pop star.

This afternoon, mxmtoon released a music video for “ok on your own” that was filmed this past year by maia herself in quarantine, with some added animations from Lulu McGregor (a.k.a. TikTok’s TootyMcNooty). The song is about needing some time alone, which fits well with the quarantine vibe of the music video that has maia pacing around her plant-filled apartment.

Watch the video for “ok on your own” by mxmtoon below. Also check out our recent Q&A with mxmtoon about her dusk EP here. 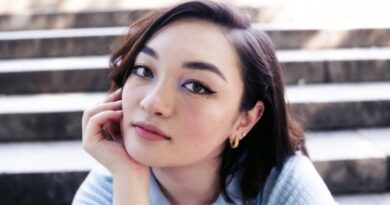