Earlier this week, Fleur Geurl released a demo called “Self-Isolation”. As the title suggests, the song was inspired by the current state of the world, and is Danielle’s own take on the way she’s feeling as a response to that. This is a solemn, lo-fi and heartfelt song that resonates a lot with the helpless feeling that can come from self-isolation. Anybody feeling that way can find solace in knowing that everybody else feels the exact same way.

“Self-Isolation” is also only the second track that Fleur Geurl has released, the first being the single “Mudpies” that was released last year.

Listen to the demo “Self-Isolation” by Fleur Geurl below. 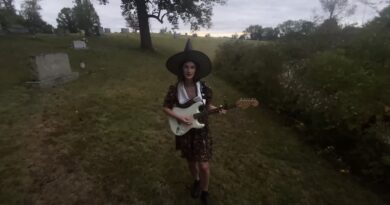 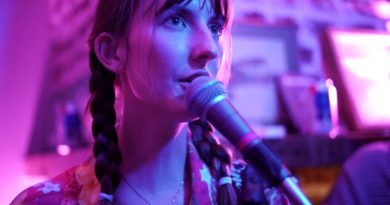 Danielle McConaghy is Putting New Wheels on Her Roller Skates 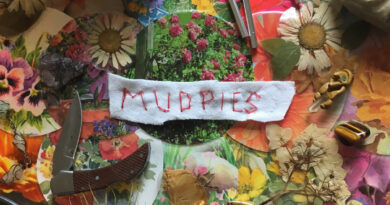 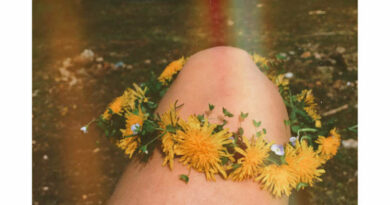