On Friday, Big Yen released their self-titled debut EP, a collection of laid-back reggae-inspired songs created by Charleston local James Frolio. James is the audio engineer and co-manager at Charleston’s non-profit radio station, Ohm 96.3 FM, and he also helps to produce local artists, including Becca Smith’s 2018 album I-26 and more. He’s been part of the Charleston music scene for a while now, having graduated from the College of Charleston in 2014, and Big Yen is his first official release of original music.

This morning, Extra Chill is happy to debut the music video for “Dopamine”, the most rock-oriented track off the new EP. The video was created by Stephen Massar (of Dr. Mambo).

“We all know this feeling we have where something,” James explains, “a decision we can make, looks SO attractive, yet in the back of our minds we know its not going to bring us long term happiness, and in fact, it may be damaging to us in the long run. Creating or eliminating destructive habits. That’s what Dopamine is all about.”

James explains how “Dopamine” came out of a low point in his life that followed a bad breakup, and he decided to take some time to meditate and be sober to get his head screwed on straight again.

“Charleston, and the entertainment industry as a whole, seems all too ready to prescribe a gratuitous dose of partying for LITERALLY ANY occasion,” James says. “Break ups, promotions… Hell, even an uneventful Tuesday night. There’s plenty of bad decisions out there. I know the F&B people know what I’m talking about here.”

“I figured out quickly that this is a cycle of going out, celebrating nothing in excess, waking up late, going to work, and repeating the process with no added value, memories, or personal growth to my life,” James continues. “Just neglecting trauma and medicating into sedation. That sounds super harsh but there’s an element of truth there and I’ve got a better mindset now.”

Watch the video for “Dopamine” by Big Yen below. 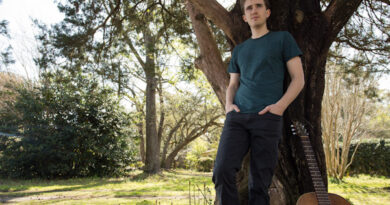 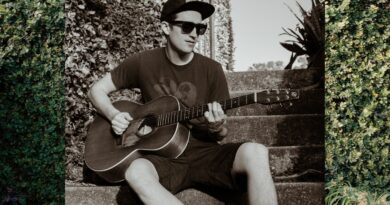 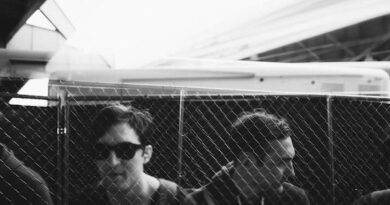 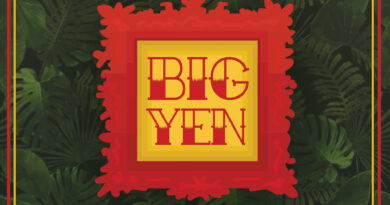