Extra Chill Fest 2019 took place at The Royal American this past Friday, November 8th, and Saturday, November 9th. This was the second year in a row that we’ve put on the event, and we will certainly be doing it again next year. Thank you to everybody who came out and partied the weekend away with us, thank you to The Royal American for being such great hosts, and thank you to all the artists who performed and helped make the weekend the absolute best it could be. Special thanks to DJ Edwards at Real South Records for holding it down and helping to plan and run the event all weekend.

Friday night kicked off with a performance from Charleston’s very own Dead Swells, followed by The Mayor of Babetown herself, Darby Wilcox & The Peep Show. Then Jah Jr. turned things up a notch and got the crowd going wild (“killin’ festivals”), and longtime local favorites Secret Guest capped off the evening with a classic cash grab reunion filled with the same kind of antics that made everyone love them in the first place. We didn’t get the re-enactment of “Classic Banter”, but we did get an epic stage dive from Andrei, which was well-documented in photos by our official photographer for the weekend, Taylor Hickman of B-Side Productions.

Saturday night kicked off with up-and-coming Charleston hip-hop artist Ivory keys and then rolled on with Rock Hill representation from both Motel Glory and Gardeners, both of whom got the lights swinging big time and rocked the house. Closing out the weekend was Keon Masters, formerly of Brave Baby, who recently released a record as a solo artist called Many Thanks. It was cold and getting late, so Royal closed their stage-side garage door to keep things warm, which made for an intimate performance from our Night 2 headliner. Keon played a set filled with songs off the new record, and even threw in a couple Brave Baby classics, including fan favorite “Soothsayer”.

The entire weekend was tinted blue and blurred by the shot special we cooked up with help from The Royal American bar staff, the Chilly Willy. The shot was batched out and available for $4, and they were flowing strong all weekend long. Sorry for any hangovers this may have caused!

Re-live Extra Chill Fest 2019 below with a full photo gallery from both nights. All photos by Taylor Hickman (@bsides.sc). See you next year!

All photos by Taylor Hickman (@bsides.sc) 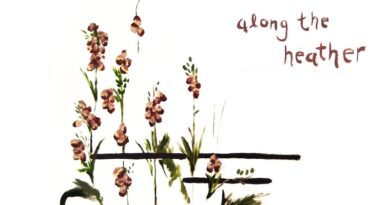 Gardeners – Along the Heather (Review) 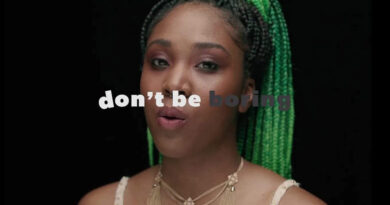 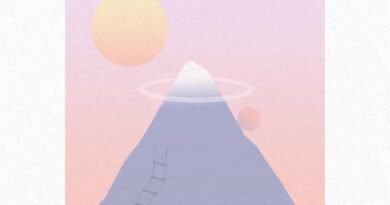 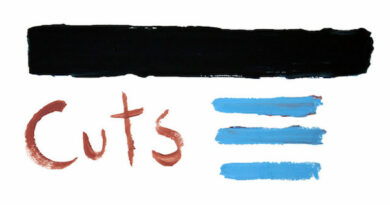 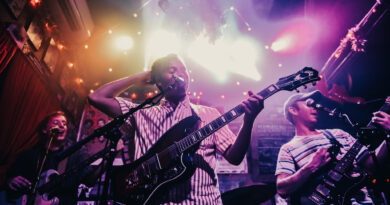