This morning, Spartanburg indie rockers Salti Ray dropped a new single called “N.C. Sunshine”. It sounds pretty much exactly how both the song and band name would lead you to believe: upbeat, happy, and filled with summertime vibes. I know some of you are probably welcoming the fall weather that’s descended upon South Carolina this past week, but it seems Salti Ray is holding on tight to what remains of the warmer season.

I think the highlight of “N.C. Sunshine”, as well as the previous release from Salti Ray, “Ocean City”, is the vocals. The vocalist, Mary Norris, has a strong, full voice that adds a unique and interesting element to a sound that would otherwise risk being just another happy, jammy, summertime band.

Salti Ray will play at the Royal American tonight, Thursday, October 10th. They’ll be joined by Charleston locals Logan & The Kidders and Nathan and Eva. $5 at the door.

Check out “N.C. Sunshine” by Salti Ray below. 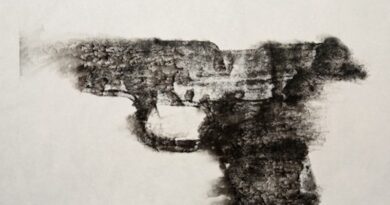 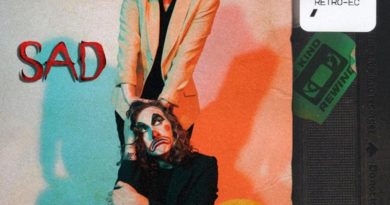