B-Side Sessions returns with a heavy-hitter from Charleston post hardcore band Florida Man, performing “Brain Cell” off their new full-length album Tropical Depression. The album is the first release from Florida Man since signing a deal with Spartan Records, and since its release it has received critical acclaim from notable outlets like New Noise and Post-Trash. Tropical Depression features a mix of heavy bangers and more melodic tunes that satisfy the musical needs of many different types of fans, and is part of the reason why they’re picking up so much momentum. Another part of that reason is their stage presence, which you’ll see when you watch this live session.

This B-Side Session session was filmed at Fairweather Studio by Taylor Hickman, and engineered by Omar Colon. Enjoy below, and catch Florida Man at Burns Alley on Friday, July 26th with Prayer Group and To Forget. It’s their first hometown show since their wild album release show at The Royal American back in May. Facebook event here. 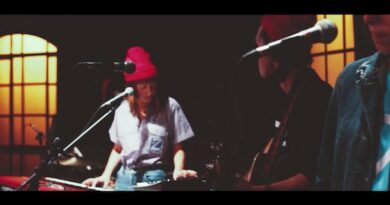 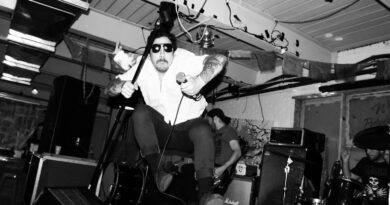 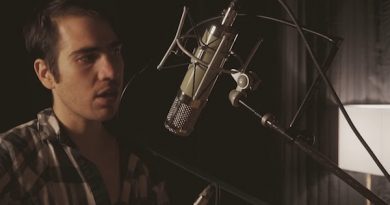 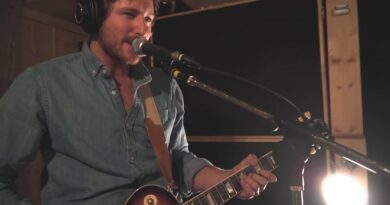 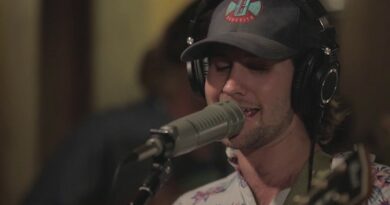