Last week, Dead Swells gave official release to their newest single, “Bizness”, which originally appeared on the 2019 Scene SC Sampler back in March. This is their first new track since “By The C” was released last year, and this one was recorded with Wolfgang Zimmerman at Rialto Row. “Bizness” is smooth indie rock, with surf tones that fit right in with the name of the band. When announcing the release on Instagram, Dead Swells said the song is for those who are looking for some “sweet, spring vibes”. I’d have to agree with that. Listen below. 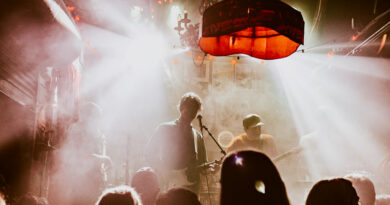 Dead Swells to Make Weekend Run Through the Southeast 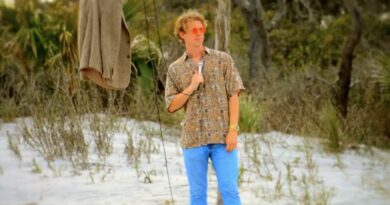 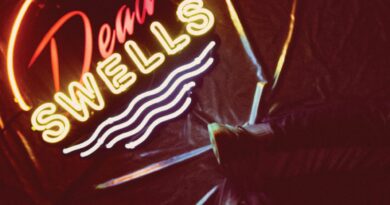