Titled “The Hymn Of Ugarit,” the track is a modern recording by Al-Pha-X of what is the oldest known piece of music ever discovered. The song dates back to 14th century B.C.E. and was discovered on a clay tablet in the 1950s.

Obviously this particular version of the song was not recorded 3,400 years ago, but rather in 2008, so it may not be what you’re looking for.

With this in mind, we’ve also dug up the oldest recordings on Spotify.

The oldest music recording available on Spotify is a French compilation album titled Anthologie De La Chanson Française, which has recordings dating between 1900 and 1920. Singers included on the compilation include Henri Fursy, Lucien Boyer, Ainé Mevisto, Gabriel Montoya, and more.

Recordings didn’t exist for very long before 1900, and especially not music recordings. It was a while before people fine-tuned the technology enough to produce the high-quality music recordings we are accustomed with these days.

Still, it can be interesting to hear music from a time past, and that’s why we’ve gathered here today.

If you’re interested in hearing some even older recordings, albeit not music, Spotify also has a compilation called The Oldest Recorded Voices in History. This compilation includes speeches dating between 1888 and 1912, from people like Robert Browning, Thomas Edison, Florence Nightingale, and more.

Stream Al-Pha-X’s recording of “The Hymn of Ugarit” below. Check out the French compilation from the early 1900s below that, and at the bottom see the compilation of old recorded voices.

Finally, for the curious, also see our post about the longest song on Spotify. 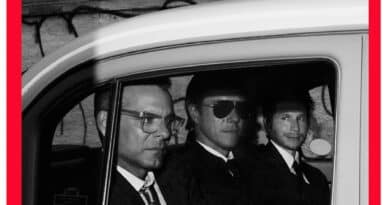 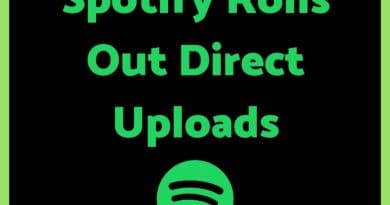 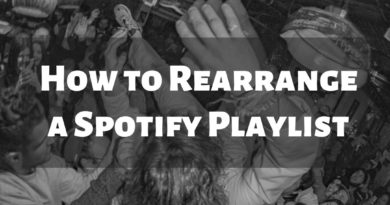 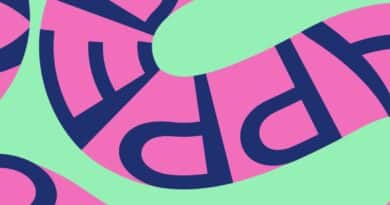 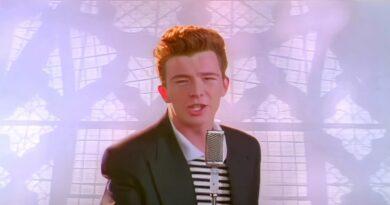 Use This Spotify Code to Rick Roll Your Enemies