Listening to Neil Young’s “Long May You Run” for the first time, you may assume that it’s a love song about another human being that he had been with for quite awhile, as Neil is known for writing some damn good love songs. However, taking a closer look at the lyrics, you’ll notice that this is actually a love song about a car — his first car, to be exact.

This car was named Mort (full name Mortimer Hearseburg), and it was a 1948 Buick Roadmaster Hearse that he drove until it’s transmission gave up the ghost in 1962, as discussed at length in the Neil Young biography Shakey. Mort’s death impacted Neil so much that he wrote a song about it more than a decade later.

“Long May You Run” was released in 1976 as part of the Stills-Young Band album Long May You Run, the only album credited to that name. After the breakup of Crosby, Stills, Nash, and Young in 1974, Stephen Stills and Neil Young decided to continue making music together, picking up where they’d left off with Buffalo Springfield.

Things may not have worked out between Stills and Young, but they certainly worked out between Neil Young and Mort, as they were together until the very end. In death, Mort could never know that Neil was spotted driving another hearse in 1966, this one a 1953 Pontiac nicknamed Mort 2.

Anyway, let’s take a look at these lyrics:

First verse to “Long May You Run” by Neil Young.

In the first verse, Neil reminisces on the times that he and Mort had together, when the hearse was still running strong and he thought it would run forever. No matter what, they had each other’s backs, and Neil that enormous trunk space left plenty of room for more memories to be made.

Even during the worst of storms, Neil and his trusty hearse were an inseparable duo, and thus Neil wrote his ode to the vehicle as if it were an important lover or friend in his life. Some may say that this hearse had a “Heart of Gold”.

Mort may have been just a car, but thanks to this song, he’s going to run forever:

Chorus to “Long May You Run” by Neil Young.

In the chorus, Young acknowledges the changes, meaning that Mort has stopped running, but pictures his chrome heart reflecting sunlight until the end of time. “Long May You Run” is essentially his way of pouring one out for his old pal.

Young’s lyrics in the second verse reveal just how it all went down:

Well, it was back in Blind River in 1962
When I last saw you alive
But we missed that shift on the long decline
Long may you run

Second verse to “Long May You Run” by Neil Young.

Although the lyrics say that this happened in 1962, Neil’s biography Shakey confirms that Mort actually broke down in June of 1965, and Neil must have changed the date to fit the way he wanted it to sound.

As the story goes, Neil was driving Mort around Blind River, Ontario, just like he drove the vehicle every other day. Little did he know that this was the last time he would ever drive Mortimer Hearseburg, the first.

Neil took a hill too fast, missing a shift on the manual transmission. This caused the transmission to overheat and implode on itself, rendering the car undriveable.

After the second verse comes another nostalgic chorus and guitar solo before Neil sings the third verse, with lyrics reflecting upon what his car might be doing in the great beyond:

Maybe the Beach Boys have got you now
With those waves singing “Caroline” (Oh “Caroline, No”)
Rolling down that empty ocean road
Getting to the surf on time

Third verse to “Long May You Run” by Neil Young.

Here, Young references the Beach Boys song “Caroline, No”, which tells of a failed relationship due to changes among the people in the relationship. As we know, Mort’s change is no longer having a reliable transmission, and so Neil must abandon the vehicle, but he’ll always hold the memories close.

Finally, we are left with an image of Neil driving the hearse down a winding ocean road on the coast of California, relaxing and enjoying the sunshine and surf before the tide comes in. One last chorus sends us off into the sunset.

“Long May You Run” made only minor splash upon its release as a single, peaking at #71 on the UK singles chart, and not making much of a splash in the U.S. But we will always cherish it, just like many cherish their first car, or their first love, and just like Neil Young cherished old Mortimer Hearseburg.

Listen to “Long May You Run” as performed by the Stills-Young Band below. 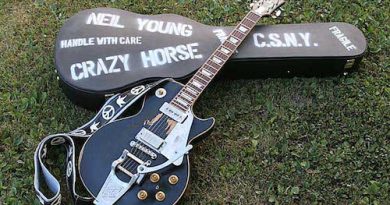 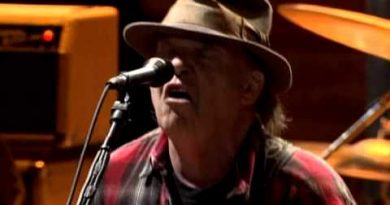 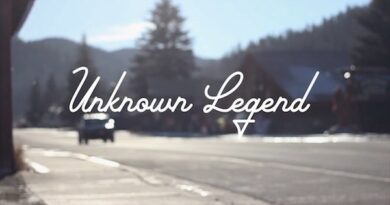 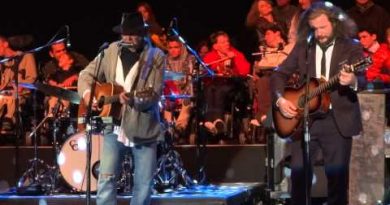 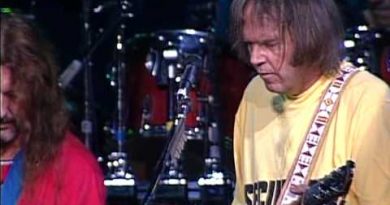