Indi’Gxld, aka Charleston artist and rapper Thad Adams, ended 2022 on a high note, releasing two new singles, “City of Angels” and “Lost in Flight,” on December 27th. The tracks show Indi’Gxld moving into the new year with artistic clarity and fresh drive.

“City of Angels” forms around a dark soundscape, pensive piano notes trickling around the words Indi weaves, lines like “This is my destiny / See it clearer in my sleep” and “This world is / So fuckin / Facetious / It’s all guns and butter /  I churn / I whip like none other.”

“Lost in Flight” begins with glittering techno noises, and Indi indulges in a more ethereal sound, his voice echoing as he sings “When they let you down.” The lyrics are ponderous and self reflective, musing on both personal creativity and relationships with others.

Indi’Gxld has several live performances coming up this year, beginning with Hip Hop Night at Rebel Taqueria on January 20th and Sounds of Soul by Soul Power Productions at Charleston Pour House on January 26th. Stream “City of Angels” and “Lost in Flight” below, and keep your eyes peeled for more music and shows from Indi’Gxld. 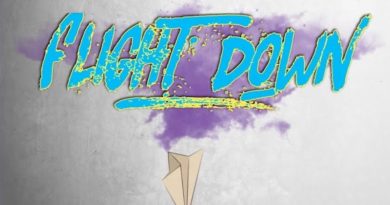 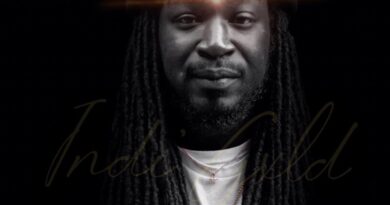