Shovels & Rope released a 10th anniversary special edition of their debut album, O’ Be Joyful, on Friday via Dualtone Records. The critically-acclaimed release, which initially dropped in 2012, established the group as one of the most exciting Americana acts coming out of the south, with duo Cary Ann Hearst and Michael Trent combining elements of country, punk, and classic rock to create their distinct sound.

This special edition album includes an entire second side, featuring each song reworked in a pared-down, acoustic format. The tracks were recorded live from Hearst and Trent’s home studio. Fans can hear favorites like “Birmingham,” “O’ Be Joyful,” and “Hail Hail” in a new light, the rawness allowing the duo’s rough and tumble ethos of authenticity to shine. The stripped-back nature of the recording also brings out the tenderness of more melancholy tracks like “Lay Low.”

A deluxe package paired with the release includes the second disc, as well as new photos and liner notes. It’s available for preorder now with shipping in December. Stream the special edition album below and if you weren’t able to catch the band’s most recent gig in Charleston, you can find them on tour throughout the US until mid-November. 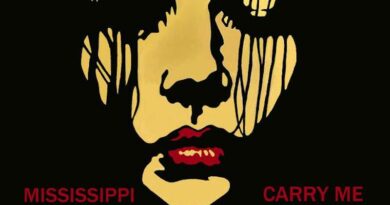 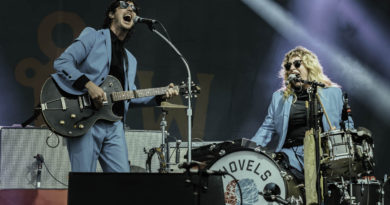 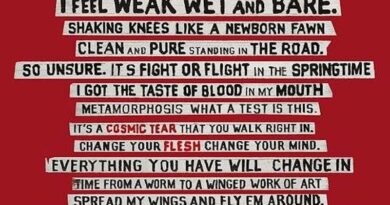 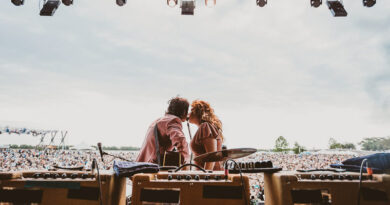 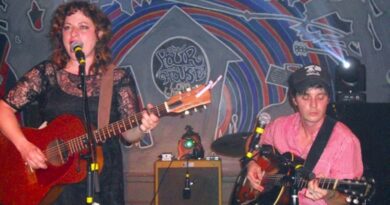