Tennis Courts released their first single of the year, “To Feel Young,” on Friday. The track was produced, engineered, and mixed by Matt Zutell at Coast Records and mastered by Matthew Garber at For The Record Mastering.

“To Feel Young” begins with a heavy emphasis on quick, tight percussion accentuated with the flash of a symbol. An equally precise guitar riff follows, and the stage is set for a song with a lot of big-band sound.

The vocals are earnest and sweeping, and full of existential meditations like  “Don’t wanna go back home alone and turn back time” and “Say where did all the time go / It looks like death’s waiting at the door.” The pondering is rendered urgent by the intensity of the sound, especially through the guitar solo that closes out the song.

Stream “To Feel Young” by Tennis Courts below and, as the band stated on their Instagram, play it loud. 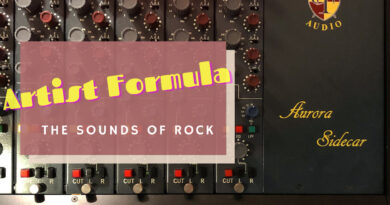 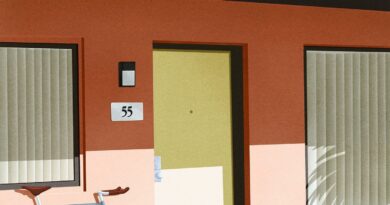 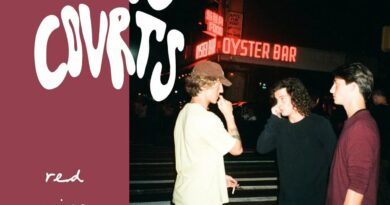