“Little Motel” is perhaps the most thought-provoking song on Modest Mouse’s 2007 album, We Were Dead Before The Ship Even Sank. The song starts out mellow, building from its gentle beginnings toward an emotive mid-song guitar solo, while Issac Brock muses on about an important relationship that has gone all wrong.

Brock sings, “I hope that you like it in your little motel / And I hope that the suite sleeps and suits you well”, bringing into the story immediately this “Little Motel” from the song’s title. If you consider a motel to be a place where you stay for brief periods of time, and can come and go as you please, you will find yourself at the basis for the meaning of this song.

In the lyrics, Brock refers to himself as the “Little Motel”, with the person he’s in a relationship with coming and going, and not treating him with the respect that he deserves.

The chorus repeats the line “That’s what I’m waiting for” while the verses depict stories of the relationship going wrong. Perhaps both parties are waiting for the relationship to end, but neither wants to be the one to end it. Or perhaps, which seems more likely, is that Brock is hoping for reconciliation, an apology, and better treatment.

Coming out of a lengthy guitar solo we get Brock’s most deliberate vocal delivery on the track, which is still quite subdued. We can see the gravity of the situation, as both the relationship and Brock’s feelings about it have further imploded during this solo. These two people have made deep, existential promises to one another, and they are being tested now.

To miss someone who doesn’t exist brings to mind a soul bond, as if this person could be part of your life and then completely vanish from the face of the earth. Nobody remembers them, not even you. But there’s some small part of you that feels this longing for something, and you can’t quite put your finger on it. That kind of ambiguity is the beauty of Modest Mouse, and the reason why this song strikes a chord with so many people, myself included.

Modest Mouse also released a music video for “Little Motel” that presents a much different meaning for the song, one of a mother losing her child. In this way the band suggests that the song has a deeper meaning than the surface-level one interpreted in the lyrics.

Watch the video for “Little Motel” below. 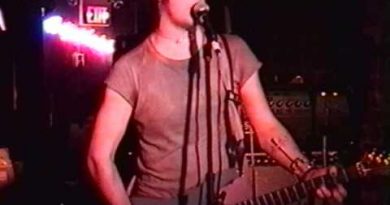 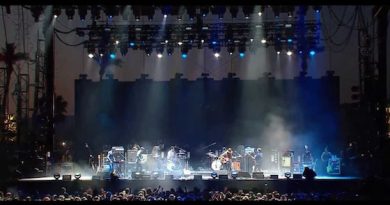 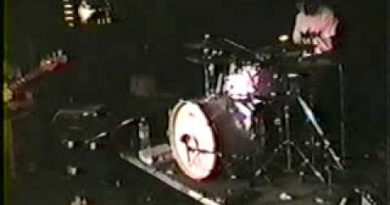 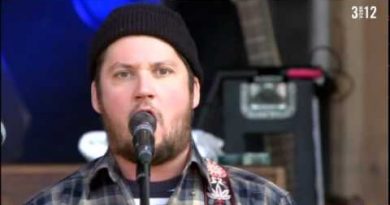 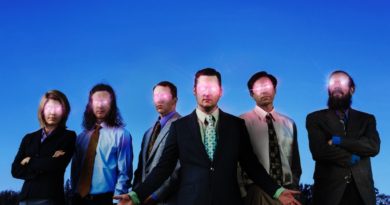