Hip-hop artist Lo’Kuntry dropped a music video for “South End,” one of the tracks off his most recent EP, Nights in the Kuntry, last week. The video, which was directed by CameraRicco, shows Kuntry lounging in a hotel room with a lady friend. Tones of rich orange, red, and teal green in the decor and lighting add a vibrant sensuality to the atmosphere, and the scene implies that an evening of debauchery is about to take place, a hint made obvious through lyrics like “she treat it just like an ottoman / the way that she sit on it.” The beat is laid-back, and Kuntry’s rapping is effortlessly clever.

At one point, Kuntry leaves the room to browse the shelves at a gas station, settling on a pack of magnum condoms, wink wink. Then he heads back to the room. He’s sporting his signature shades throughout the duration of the video, creating a sense of continuity in the unchanging character of the Feng Shui God.

“South End” is one of the most playful songs from Nights in the Kuntry and it was fun to see it play out on-screen. Watch the video for “South End” by Lo’Kuntry below. 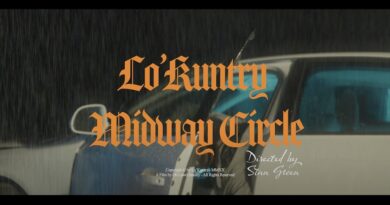 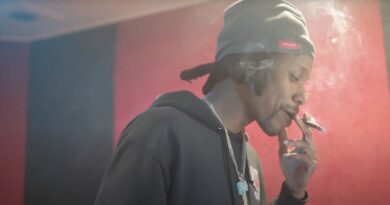 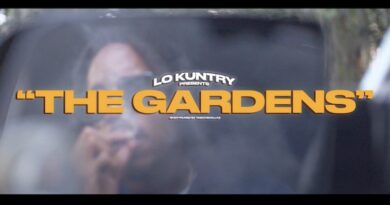 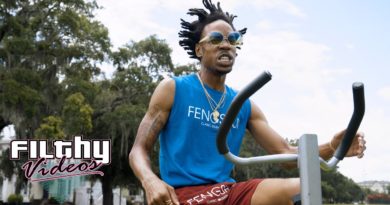 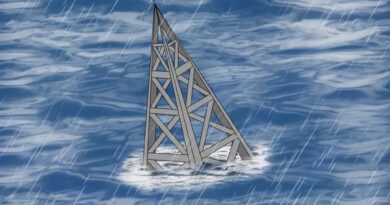 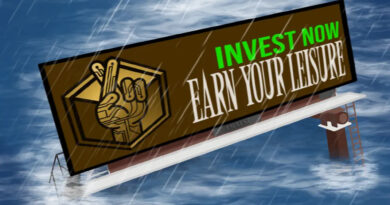