Band of Horses formed in 2004, and in 2006 they released their debut album Everything All The Time. The album was an instant hit, and especially the song “The Funeral”, which became an instant indie classic for the then-Seattle-based band, whom moved back to their hometown of Charleston, SC shortly thereafter.

As for the meaning of “The Funeral”, frontman Band Bridwell’s lyrics seem fatalistic and cryptic at first, stating “At every occasion I’ll be ready for the funeral”.

This suggests that funerals are something that happen often, and as the song progresses Bridwell sings of each day feeling like it’s own funeral, and his life a never-ending funeral.

When asked about the lyrics to “The Funeral”, Ben Bridwell has explained that the song was about the special occasions in his own life, such as birthdays and Christmas.

He laments the pressure to impress, to pretend that you’re excited, and to buy gifts. He compared the feeling he gets from these occasions to the feeling you get before attending a funeral; bleak and dreading the entire thing.

“The Funeral” kickstarted a long career for Band of Horses, who are at my time of writing this preparing to release their sixth studio album, Things Are Great, on January 21st, 2021.

They have gone on to release several more excellent songs and albums, but have yet to de-throne “The Funeral” from its rightful throne as their biggest hit. 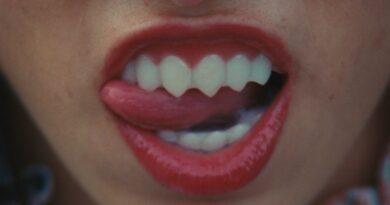 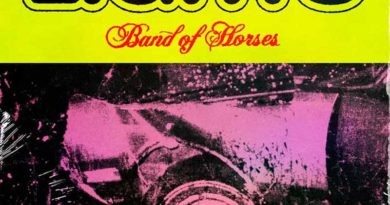 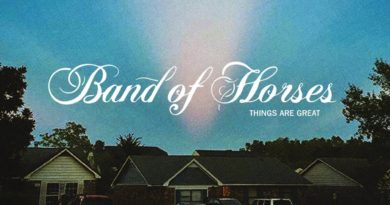 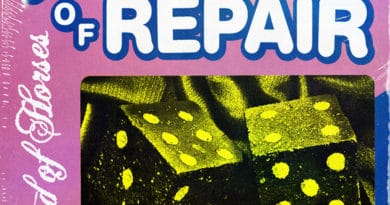