Columbia-based indie group Outer Ego released a new single, “Floating”, last week. The track opens with an electric beat, mellow keys, and jammy synth licks, sounds that continue throughout the song’s entirety. Singer Kat Gandy’s clear and bright vocals up the ante, singing “I can’t seem to find / that which makes me happy.” It’s a contrast to the otherwise upbeat sonic atmosphere.

The buzzy synth builds up just before the chorus, during which Gandy doubles down on the introspective thoughts. More guitar and bass sounds are introduced to the track after the chorus, and the keys are spotlighted as well. When Gandy begins to sing again, she repeats the opening line.

Melodically, “Floating” is simple but effective at creating a pensive mood. Instrumentally, the song is lively. These two pieces combined result in a track that is both contemplative and a lot of fun.

Stream “Floating” by Outer Ego below. 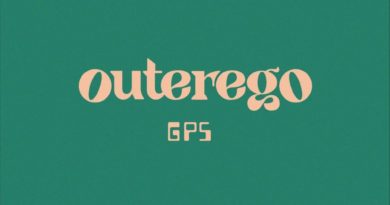