DIY artist Black Nicholson has another new single for us this week, called “Under The Influence”. It continues an ongoing series of single releases from the artist, starting back in the fall of 2020, with the previous release being “Dream Dealer” earlier this month.

While you might expect that since this song was released on Halloween weekend and is called “Under The Influence” that it’s all about getting wasted, the lyrics actually focus on the influence that the internet, the media, and social media have on our lives. It has a certain sway to it, thanks to a thick bass line and plenty of reverb, that further adds to this theme of being influenced.

Black Nicholson is a bedroom project started in the downtown Charleston bedroom of Bradley Beckman, who would record all the instruments himself using only his iPhone. The project does still have the same DIY ethos, although Bradley made the move to the San Francisco bay area several months back and is now based out of there. We look forward to hearing the influence of San Francisco and California in general on his future releases.

Listen to “Under The Influence” by Black Nicholson below. 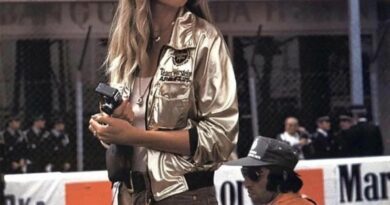 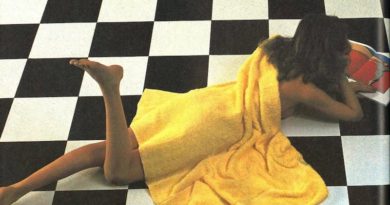 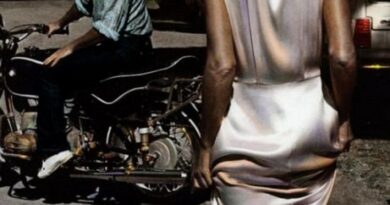 Black Nicholson – “Where Does the Time Go” 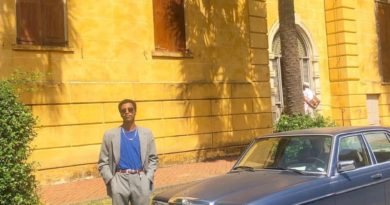 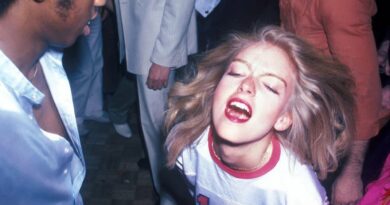