Last week, Florence rapper and singer Toni Esther released her first new track since the album Toni 2.0 dropped last fall. The new track “Hear Me Now” is a low-key song that has her reflecting on life and the direction that she’s headed now. It was announced along with an Instagram post where she shared how she wanted to quit rapping in 2020, but chose to keep going instead. And we’re all glad she did. I’ve said before that Toni is one of the most promising hip-hop artists coming up in SC right now because she can both sing and rap better than many standalone singers or rappers, and this is another example of that. Not to mention, she’s got hella style.

Listen to “Hear Me Now” by Toni Esther below. 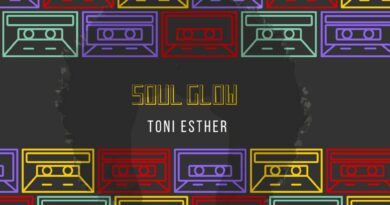 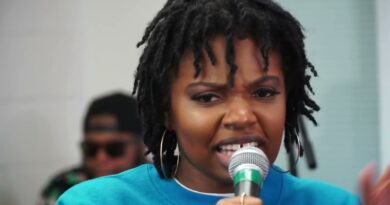 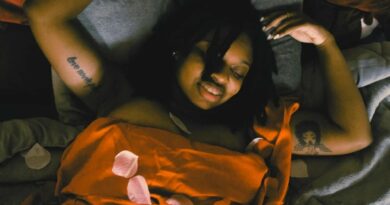 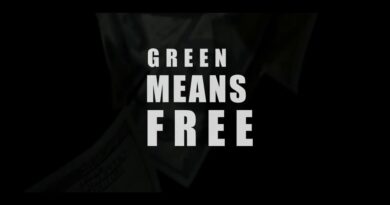 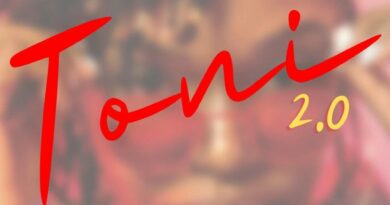