Charleston progressive jam band Schema have just released their debut LP, the aptly named Dream Rock. The album was initially scheduled for release on the first of the year but they have decided to release it early, both as a celebration of their 10 year anniversary as a band and of the Winter solstice which took place yesterday, December 21st. Schema have long been fans of the Winter and Summer solstices and in the past have often performed in celebration of these season-changing days, and this release is their way of continuing the tradition.

Dream Rock is a collection of songs that Schema has been working with for a few years now, and in 2020 they decided to record and produce the album themselves. They tracked the whole thing at their house in West Ashley’s East Oak Forest neighborhood, with guitarist Adam Coyne learning how to use Logic in the process plus some help from Jeremy Holenko. Thomas Kenney (Doom Flamingo, Oukuo) mixed the album and the Godfather Matt Garber mastered it.

The sound is upbeat and dance-worthy electronic rock, just the way Schema likes it. Naturally being a jam band the true way to experience the music is live, and they have managed to capture some of that live energy on the record. The result is an enjoyable listen and makes for a nice taste of what it’s like to catch Schema live.

Schema will celebrate the release of Dream Rock on January 1st with two socially-distanced shows on the deck at the Charleston Pour House. Tickets to those shows are available here.

Listen to Dream Rock by Schema below. 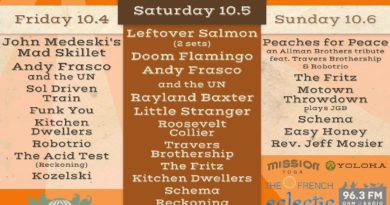 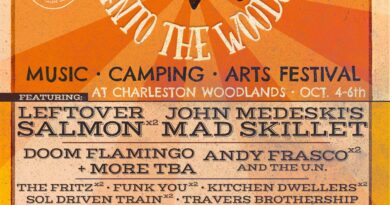 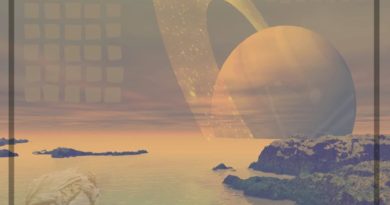 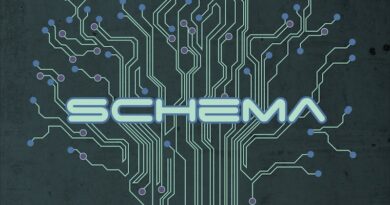 Schema Wants to Make You Dance 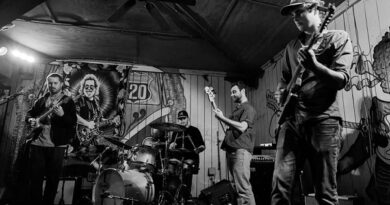