Myrtle Beach indie rock band Cicala have just released a new single called “Will”, the second single off their upcoming self-titled album. Cicala will see release on January 8th, 2021 via Acrobat Unstable, with whom the band hopped on board with earlier this year. “Will” follows the release of “Truck Stop”, which we first heard last year on the Live from the Dangle House album. The song premiered yesterday on BrooklynVegan along with the official music video.

Cicala frontman and songwriter Quinn Cicala has always had a knack for quirky, poetic songwriting that has an inherently relatable quality to it. “Will” presents Quinn’s solemn, thoughtful words over a careful, patient and twang-infused musical backdrop complete with warm and crispy production. The video features Quinn at a cabin in the woods, reviving his dead bandmates with some of their most beloved objects, only to have them return to an inanimate state before quietly driving away in the van.

Was it all a dream? Has Quinn Cicala lost his mind? Find out by in the official music video for “Will” by Cicala below. 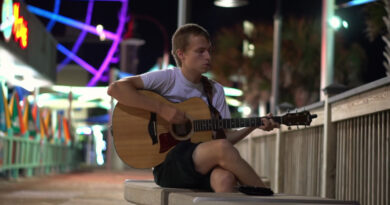 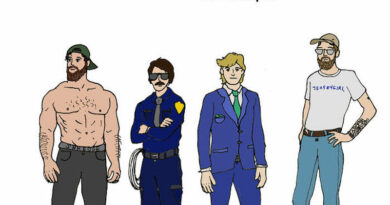 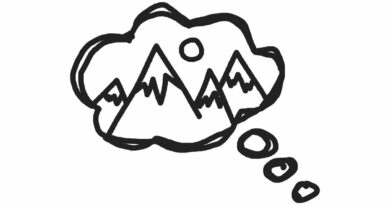 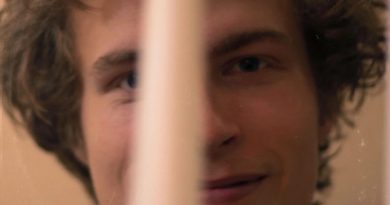