Columbia rapper Atiya has just dropped a new track on her Soundcloud page titled “Dragon Of The West”, with a feature from Charleston’s SunRhe. Atiya is a member of the prominent, however inactive Columbia rap group 803 The Clique. She has been around the block in the South Carolina hip-hop scene for a hot minute, and this collab with SunRhe brings the lady power to the forefront. “Dragon Of The West” was produced by Yangbeets and mixed and mastered by Vahnii.

Listen to Dragon Of The West” by Atiya ft. SunRhe below. 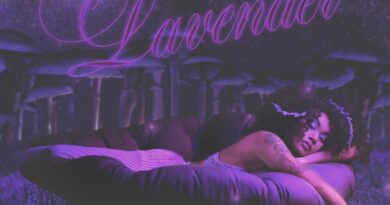