Today, in honor of Election Day, Crab Claw released a new track called “DTYFS”, which stands for, as you might have already guessed, “Donald Trump You Fuckin’ Suck”. The song features a verse from D$, who raps about how he used to think Trump was cool before he was in power, and then it became clear to him that Donald Trump fuckin’ sucks. He also explains how he would like to handle the situation, if he could. Meanwhile, Walker’s singing about how Trump can suck his six inch wang.

It’s a pretty ridiculous song, which is to be expected from Crab Claw, and it’s one more piece of motivation to get out there and vote today. And since it’s currently 5pm, I hope most of you have already taken care of your civic duty.

Crab Claw also released another song a few weeks back which we missed called “Keyboard Warrior”. That one’s all about how everybody has such strong and totally correct opinions on social media these days. Check it out here.

Check out “DTYFS” by Crab Claw below. 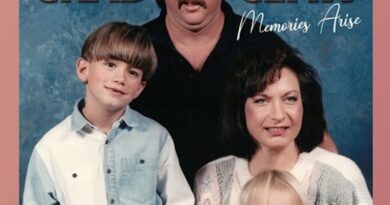 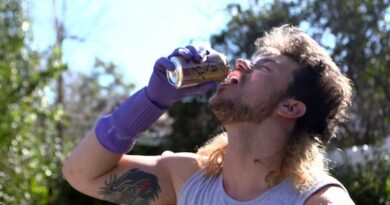 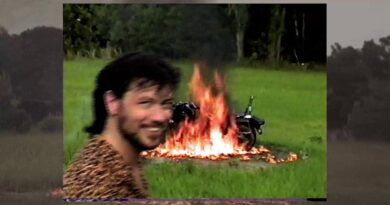