Last month, Contour performed a live session in collaboration with the Oakland, CA collective Smartbomb and their VHS (Video Home System) streaming series. The series features live performances as well as short films or music videos from various artists from around the country. Contour was featured in Episode 3 of the series, which also boasted performances from Plum (Chaz Bear of Toro y Moi), Liv.e, and Pacific Yew. Smartbomb VHS Episode 3 aired on October 24th, and yesterday the full Contour set made its way onto the interwebs.

Contour’s set runs for about 20 minutes and is ripe with those experimental, lo-fi vibes that we love him for. He’s got Tyler Sim with him providing some additional keys, with videography from Austin Butler (a.k.a. Nory), and special effects added by Flatspot. I dig the way that the cameras are set up here, particularly the one outside of the window. It creates a certain feeling of distance between the listener/viewer and the band that I think goes hand in hand with the emotional distance present in Khari’s music.

Also check out the recent interview that Khari did with the Charleston City Paper, where he discusses mutual aid for marginalized communities as well as issues of racial equity in Charleston and beyond. Read that here. 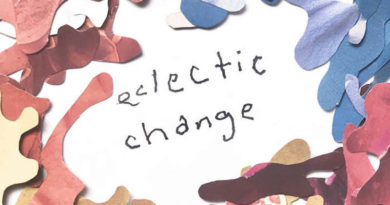 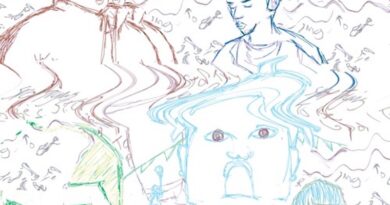 Contour – “Stop Trying To Be God” 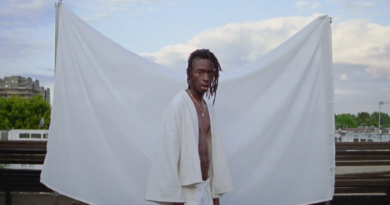 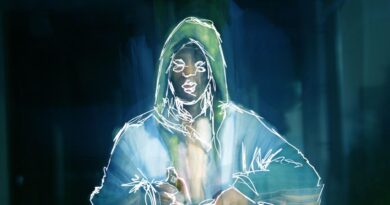 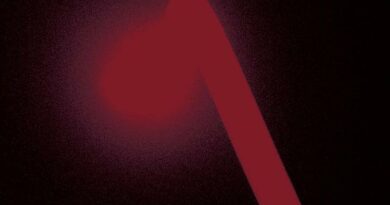