On Friday, JD Moon released a new EP called SUNLIGHT. The new EP is the follow-up to his debut album Time Ghosts, which followed the breakup of popular Charleston pop-rock band SondorBlue, where Andrew Halley (A.K.A. JD Moon) played bass and was one of three vocalists. All of the music that Halley has released as JD Moon has been much more experimental in nature than any of SondorBlue’s releases. SUNLIGHT continues that trend with a collection of six experimental pop tracks that flutter between elements of hip-hop, electronica, indie rock, and traditional pop touched by what sounds to me like the influence of psychedelic drugs.

Halley’s singing voice has always been a strength for him, and most of the songs on SUNLIGHT take advantage of that to some extent. “COUGHIN” kicks things off and actually is the track that features the least amount of melodic vocals, and instead has Halley using more of a spoken tone of voice and almost rapping along. It’s got a good vibe and some clever wordplay, (“Soon as I walked in she put me in a coffin / Piece had me coughin'”), but I think it would benefit from some tighter melodies, and I would call it the weakest track on the album. I do respect the experimentation, though, and I can see that Halley wants to get outside of the comfort zone provided by his singing voice that is almost universally known to be good.

“SUPER NUMB” includes the only feature on the EP, with STEPHAN from the Charleston band Current Blue contributing some vocals. I think that’s a good pairing, as both acts are in that vibe-searching genre of music that is defined by the fact that it doesn’t really want to be defined.

The third track, though “WITH MYSELF” is where I think JD Moon and the SUNLIGHT EP really shines. Perhaps it’s the inclusion of guitar and rock drums that puts this in my taste zone, but it’s also got Halley singing in that high range that so few male vocalists can ever hope to reach, which I’ve stressed already is one of the biggest things that he has going for him as a musician. The lyrics here, too, are all about dealing with your own personal demons and being honest with yourself as the way toward improvement, which is something that I think we can all relate with. We’re all going through it, especially in 2020.

“TOO FAR” is another standout track on the EP, for my ears. I think I’m hearing a “Jubel” saxophone sample on there, or at least something close to it, which is the only place on the EP where you’ll hear horns. It’s the most traditional-pop sounding song on SUNLIGHT, and of course I’ll repeat myself again and say that it’s got Halley singing melodies in that high range.

Overall, SUNLIGHT is a nice listen that hits in a bunch of different styles and shows the continued growth of the type of sonic exploration that Halley has been working with since his departure from SondorBlue, with many different styles wrapped into one cohesive EP. Listen below. 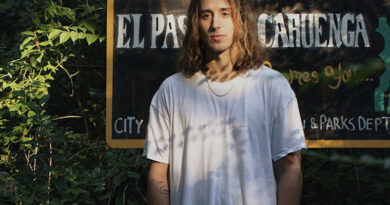 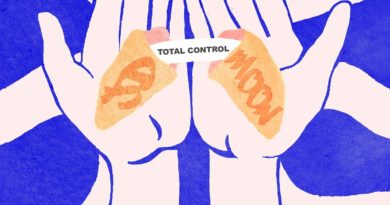 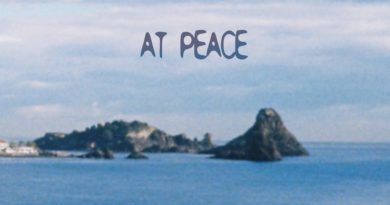 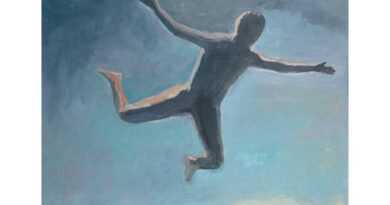 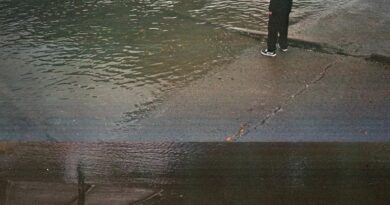 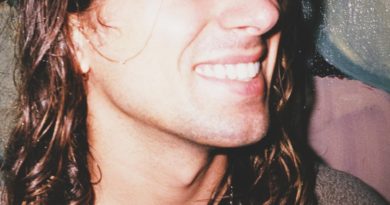