Last week, South Carolina rapper 18Veno released a new single called “Who At The Door”, along with a music video made by JakeTheShooter. According to the recent interview that Veno did with Lyrical Lemonade, he first started making waves in the hip-hop world after he got linked up with all-star producers Jetsonmade (“WHAT’s POPPIN” & more) and Neeko Baby (DaBaby, Playboi Carti). Veno has really been putting South Carolina on the map, all the way from the small town of Winnsboro. He’s only 19 years old and he’s already found his own style and a super dope team of producers who help to highlight all of his talents.

“Who At The Door” is all about protecting your assets, legally attained or otherwise, with your life and your firearms. The video shows two police officers pulling up to a house where Veno and his friend are seen counting lots of money. As the song explains, if you show up at the door, you’re in for some trouble. The video offers a visual example of what might happen if you were to invade on the privacy of 18Veno while he’s counting his money.

This is the third new track to come from Veno, following “Slugs” and “B.B. Simon Belt”, since his EP R4z was released earlier this year, with plenty of music videos in between, and by all accounts he doesn’t plan to slow down anytime soon.

Watch the music video for “Who At The Door” by 18Veno below. 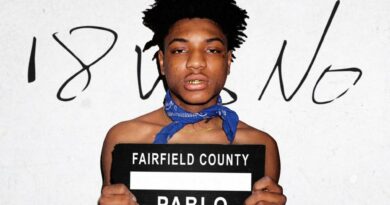 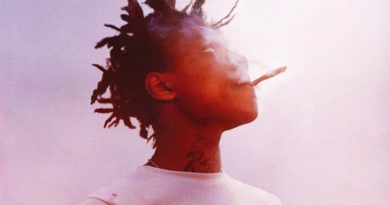 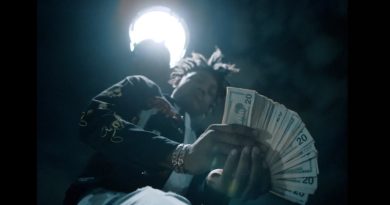 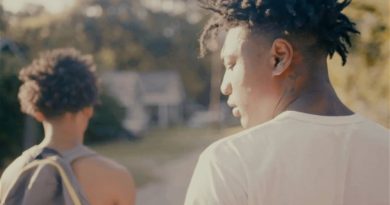 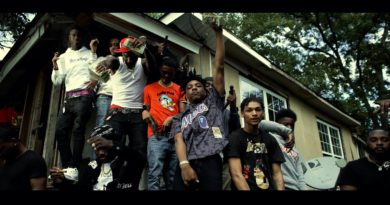