Last week, South Carolina Americana duo Admiral Radio released their long-awaited debut album, Sounds Like You. The duo is up for the “Cutest Couple in SC Music” award, and once you hear them sing and play music together you’ll probably want to cast your vote right away. After meeting while serving at Fuel in downtown Charleston, Becca and Coty Hoover started to play and write songs together, and eventually got married, and now they’ve released this album of pretty songs together.

Listen to Sounds Like You by Admiral Radio below. 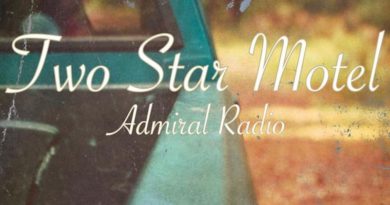 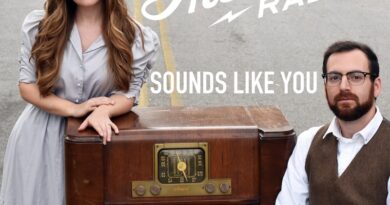 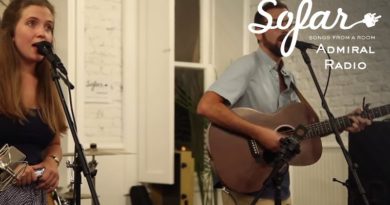 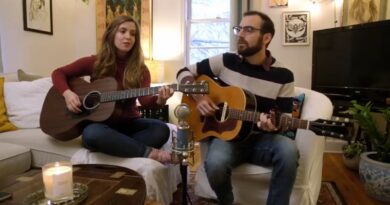