A few weeks back, Charleston vaporwave project Fake Fever, which features Andrew Barnes of Florida Man, was part of the fundraising live stream event Pad Chennington’s Block Party. The all-day stream took place on Twitch and included around thirty different artists who came together to raise money for the George Floyd Memorial Fund.

Fake Fever performed for half an hour, with a set that included mostly tunes off his debut full-length album Surrogate, which was released back in April. The entire set was released on Youtube earlier this week, and it’s some high quality stuff.

If there’s one silver lining to the COVID-19 pandemic, it’s that at-home creators like Fake Fever have had more time to focus on their output and developing their skills. Unfortunately I don’t think we’ll see the return of Florida Man mosh pits any time soon, but we will likely hear a lot more from Fake Fever. That’s cool with us. 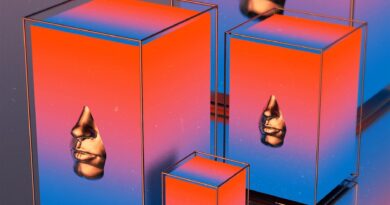