Charleston rapper Ogee has just released a new single called “Umm”, produced by ZachOnTheTrack. The new single follows the 6-track Glee P, which was released last month. Ogee also says he’s got a music video in the works for “Umm” that will be released if he gets 200 comments on his Instagram post announcing the new single’s release. Follow him on Instagram and leave your comment at @nofumbleogee, and we’ll put that video up here when it drops.

Listen to “Umm” by Ogee below. 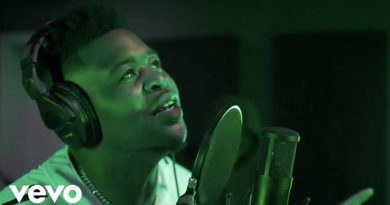