Earlier this pandemic, Human Resources contributed a live session recorded at Coast Records to the Royal American Benefit Stream, which originally took place over the weekend of April 30th – May 2nd. The band has chosen not only to re-release the original live session, which features stripped-back performances of their songs “Girlfriend’s House” and “Sri Lanka”, plus a cover of Weezer’s “Undone (The Sweater Song)”, but they have also decided to start a semi-regular series of videos in the same vein titled C02 Sessions.

The second C02 Sessions video makes its debut on Youtube tonight at 6pm. Human Resources is also accepting donations via Venmo (@hrtheband), with all proceeds to benefit Black Girls Code, a non-profit that is dedicated to introducing young black girls, between the ages of 7 and 17 to computer science and technology, with the end goal of increasing the number of black women in the digital space. You can also donate directly to Black Girls Code here, and check out the charity on Instagram here.

Tune in below at 6pm for Episode 2 of C02 Sessions by Human Resources. 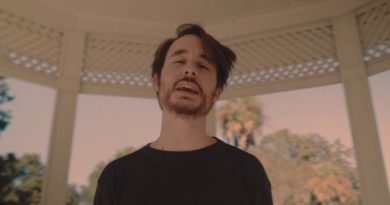 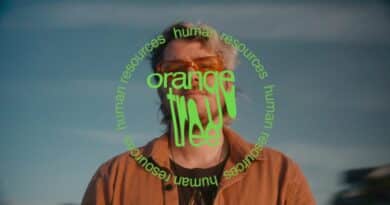