This morning, Charleston rock band Easy Honey released their newest single “Leo”. The single was originally planned for release on June 12th, but the band made the wise decision to push the release back to today instead. “Leo” is the second new single released by Easy Honey this year, and it follows “Like Glue”, which was released back in January, in the pre-COVID world. Also in the pre-COVID world, Easy Honey performed at the Extra Chill Leap Year Jamboree, thus helping us sell out the Royal American for the first time in Extra Chill history.

“Leo” is a supremely chill, beachy song that hits well with this South Carolina summer weather. Easy Honey will perform this track and more tonight at the Charleston Pour House as part of the venue’s ongoing socially-distant concert series featuring ticketed shows on the deck. There are still a few tables available at charlestonpourhouse.com. $10 per seat, must buy out an entire table.

Listen to “Leo” by Easy Honey below. 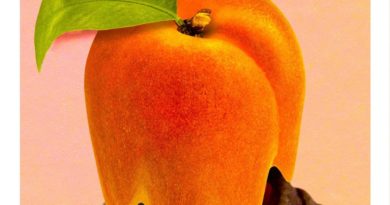 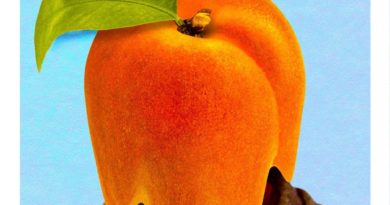 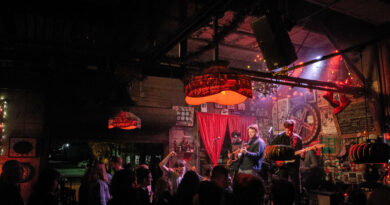 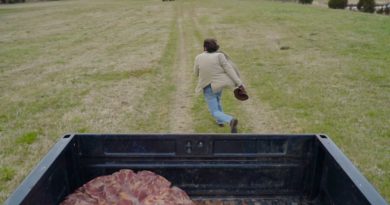 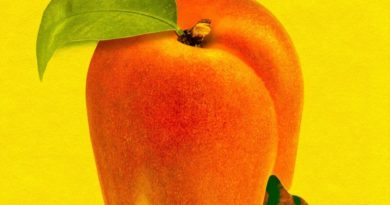