Today, Sludgepony is back again with another Kid Trails collaboration, this one called “Miracle Magnet”. The track was released this morning along with a music video that is overlayed with colorful illustrations. It features vocals and creative direction from Sludgepony and instrumental arrangement from Kid Trails, and was recorded at Toro y Moi drummer Andy Woodward’s house in Columbia, SC a few months back.

While “Miracle Magnet” itself is not inspired by the Coronavirus pandemic, you’ll notice that Charlotte (Sludgepony) happens to be wearing a mask in the video. That’s because the footage was shot by Samantha Sartor in Oakland in late October when California was dealing with wildfires. She had been sitting on the video for a while, and during the quarantine decided to overlay the footage with some of Charlotte’s illustrations that were later animated by Kid Trails’ Patrick Jeffords.

According to Jeffords, he and Sludgepony have written several songs together and have more collaborations in the works that have yet to be released. They don’t have an album planned and are taking things as they come for the time being.

Check out the video for “Miracle Magnet” by Sludgepony below. 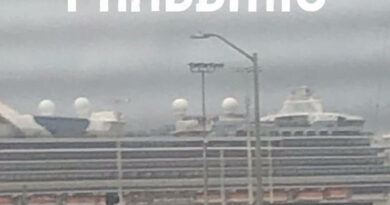 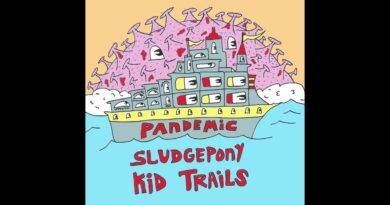 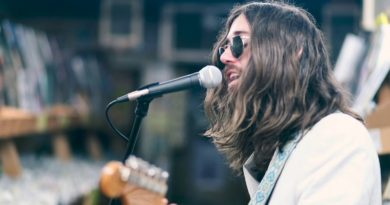