Hootie & The Blowfish, widely recognized as the biggest band to ever come out of South Carolina, have just surprise released a cover of R.E.M.’s 1991 hit “Losing My Religion”. The track was released exclusively to Amazon music.

“When we were cutting our teeth as a band, almost every night fans would hear us on stage covering @REM,” Hootie says on Instagram. “#LosingMyReligion is a song that when you first listen to it, you can feel the struggle, the back-and-forth. We’re releasing it as a cover with @AmazonMusic because it’s as thrilling to people today as it was years ago!”

Hootie & The Blowfish’s breakout debut album Cracked Rear View was released in July of 1994. Read about how it holds up to modern ears here.

Listen to Hootie’s cover of “Losing My Religion” by R.E.M. below. 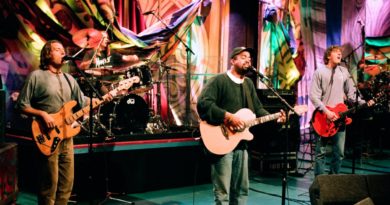 The Meaning of Hootie & The Blowfish’s “Let Her Cry” 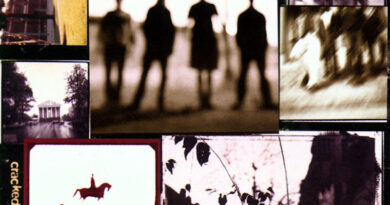