Girlpants is a brand new power-pop duo (trio?) featuring Julie Slonecki of Sexbruise? along with her longtime pal Scotty Groth and the true mastermind of the band, Simon the cat. This morning, Girlpants released their debut EP, Touch of the Mania. The EP contains four energetic tracks that draw influence from a number of movable genres including funk, punk, and 80s pop.

According to Scotty, he and Julie decided to link up with Simon after a few years apart in the musical world to see what they could come up with. Julie and Scotty met in college and once had a band together called Julie and the Scotts, and in the meantime Simon was purrsuing his career as a DJ, spinning in Atlanta under the name DJ Meowmers. Now that the three are reunited, we are presented with Girlpants.

Touch of the Mania was recorded, produced, and engineered in Atlanta by Julie herself, with Scotty on bass and Julie on vocals. Though there are only four songs, the Girlpants EP covers a wide range of moods and styles, from straightforward dance pop to the more cerebral (and my personal favorite) “Cosmos”.

Listen to Touch of the Mania by Girlpants below. 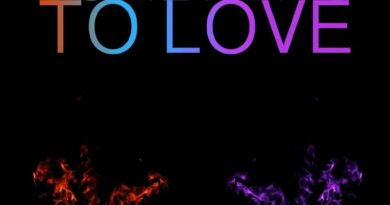 Julie Slonecki – “Something to Love” 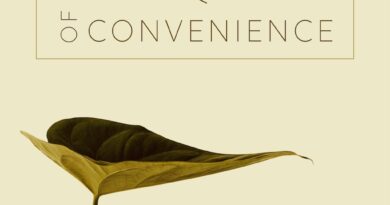