This morning, Charleston electronic pop/R&B artist Estee released her debut album, In The Dream, which has been in the works for over five years. The album was co-produced by Estee herself along with Wolfgang Zimmerman of Rialto Row, and mixed by Matt Zutell at Coast Records. Estee plans to stick with a digital release for now, and then a physical release on CD and vinyl once the world is able to get moving again.

Some of the tracks on In The Dream have been released as singles over the years, including “High” for which there was a music video released in 2018.

Listen to the debut album In The Dream by Estee below. 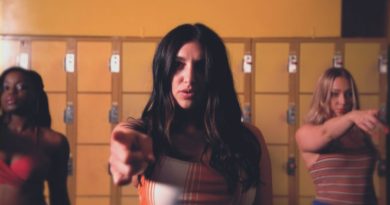