At the end of January, Black Dave announced that he would be releasing an EP on the last day of every month in 2020, and released the first EP in that series called EP 000001. This past weekend, he released the second EP in that series, EP 000002. Dave does all the production, rapping, graphic design, and all other work associated with releasing these EP’s himself.

All of the songs on EP 000002 have a different vibe, but they are tied together by Black Dave’s creative energy. You’ll hear a few overdubbed anime samples, which is appropriate coming from Dave who is noted to be a proud lover of anime. The second track also features a verse from Kaizër; the first feature in the series.

Listen to EP 000002 by Black Dave below, and stay tuned for the next one coming at the end of this month. 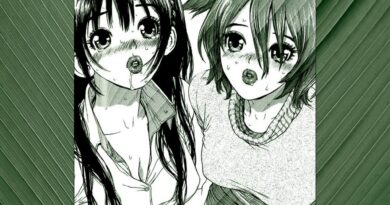 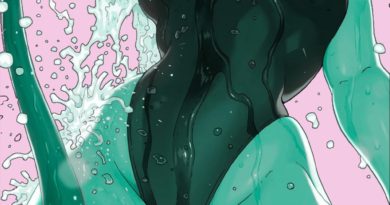 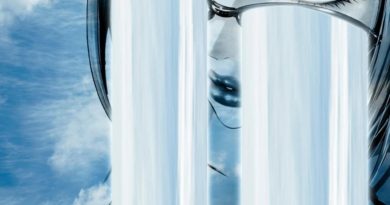 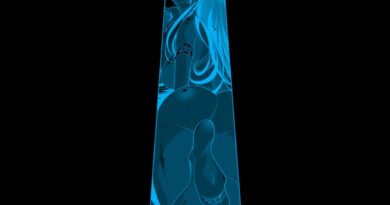 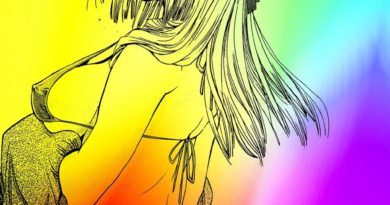 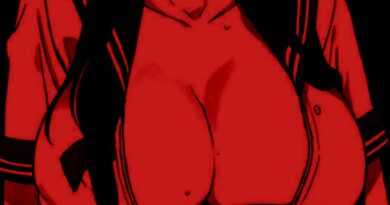