87 Nights have just released a new single called “Know Yourself”. This is the first track to drop from their upcoming sophomore album, and the first new release from the band since their self-titled debut album entered the world last year. The band had initially planned to celebrate the release of “Know Yourself” with a performance in Charleston this evening at Burns Alley. Needless to say, that show is no longer happening, nor are any of the band’s previously announced tour dates.

87 Nights have always shown off a Black Keys influence, and “Know Yourself” leans into that perhaps more than anything else they’ve released thus far. You can have yourself an isolation party tonight with this one, as long as you’ve got plenty of whiskey and some loud ass speakers.

Listen to “Know Yourself” by 87 Nights below. 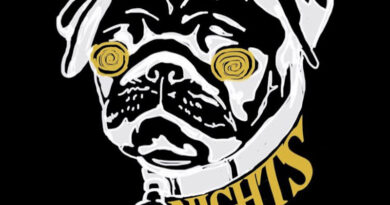