In the past, Charleston, SC had been known for a lot of things, but never really for its music festivals. That has changed in recent years with the city’s rapid growth in population, and an increased local interest in music thanks in part to the bolstering of Charleston’s music scene. This has spurred a big uptick in music festivals in Charleston, both large-scale and local-scale, and we decided that the time has come to put them all in one place.

This article will include information and thoughts about all the music festivals in Charleston, SC that we deem relevant enough to write about. They’re listed out in order from large to small, in terms of attendance, popularity, and longevity. Our only criteria is that the festival has to take place in Charleston or the surrounding area, and it has to be an annual music festival that has already happened at least once.

You’ll find information like lineup, venue info, and the background and context of each festival and its organizers. We’ll also toss in links to coverage that Extra Chill has done of each festival, in case you wanted to go a little bit deeper.

Jump to a Festival

High Water Festival was started in 2017 by Charleston Americana duo Shovels & Rope in conjunction with AC Entertainment, and is the largest music festival in Charleston. Since Shovels & Rope curate the lineup each year, it has a strong folk and roots lean, which works well in a city like Charleston. High Water also makes it a point to book a few local bands per year. The lineup is spread across two stages nestled into a scenic park right off the Cooper River.

The event has sold out every year of its existence thus far, and looks to be on track for another sellout with the 2020 lineup being the best one yet.

The Woodlands Music & Arts Festival was a newcomer to the Charleston festival scene in 2019, but with headliner and co-host Umphrey’s McGee alongside a strong lineup of jam and funk artists like Big Something and Sunsquabi, plus locals like Runaway Gin and Justin Osborne from SUSTO, it was destined for success. That’s without considering the beautiful venue, which was the Woodlands Nature Reserve, a 6000-acre property deep in the scene part of West Ashley. The festival was big hit in its first year, and is expected to return in 2020.

Trondossa is another music festival to capitalize on the strong jam community here in Charleston, and has featured two nights of Widespread Panic for every year of its existence. In additon to WSMFP, who are notorious for bringing out the most raucous of the jam scene, Trondossa books a few other acts, some of which make sense, and others which truly don’t. Then you realize that Live Nation is using the guaranteed draw of Widespread Panic to plug a few artists with an open date, and it makes a bit more sense.

The Charleston Bluegrass Festival is one of the longest-running music festivals in Charleston, started by the beloved local venue, production company, and all-around friend of the music scene, Awendaw Green. The festival made its debut in 2012, and continued in 2013 but afterwards stopped until 2017, with a new venue and a 105.5 The Bridge partnership.

2020 brings a whole new level of Charleston Bluegrass Festival thanks to a partnership with Friends With Benefits Productions, the company behind The Woodlands Festival, with more star power on the lineup and a more business-oriented approach that has put the music festival on the regional radar as opposed to just the local one.

Into The Woods Music Festival

In 2019, the Charleston Pour House introduced its very own music festival called Into The Woods. The festival featured a lineup of bands that were hand-picked by the Pour House, and most of the artists on the lineup had played the venue several times in the past. The bookings were a healthy blend of local and national, and by all accounts it was a tight-knit crowd made up of the Pour House family. It’s not been made clear whether or not the festival will return in 2020, but we do hope that it will so it was included in this article.

Organized by Charleston rock radio station, 98 Rock, the annual 98 Rockfest is another one of Charleston’s longest-running music festivals. The festival has been in place at Ladson Fairgrounds since 2011, happening every April except for in 2014. The lineup is always heavier modern rock and metal bands.

Cultura Festival made waves in 2019 as the first music festival in Charleston to feature a lineup of entirely black artists. Curated by Charlston hip-hop artist Matt Monday, the event seeks to showcase the wide range of talent present in Charleston’s black community, across many different genres, for one big festival. Cultura takes place in the parking lot at The Royal American, on a large stage brought in specially for this event. It will return for a second installment in 2020.

Hosted by Pabst Blue Ribbon, Dirty Southeast is a free music festival in Charleston that started back in 2016. For the first three years, the festival was a weeklong event, with a different show at a different venue every night. In 2019, Pabst decided to consolidate the event to one day and scale up the production. The event seeks to promote the diversity present in the Charleston musical and arts community, and of course to promote PBR, which is extremely popular in Charleston’s dive bars. 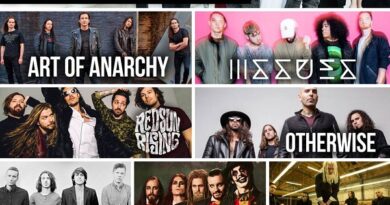 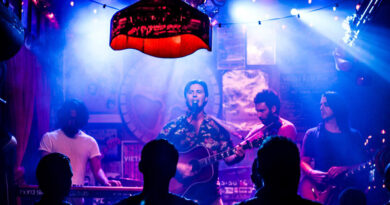 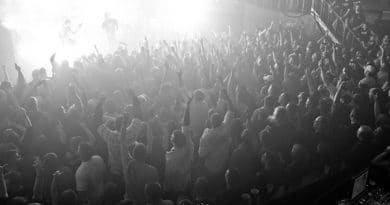 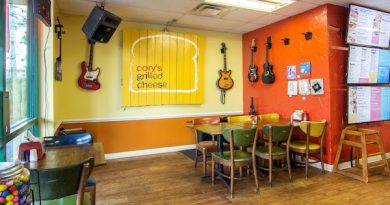 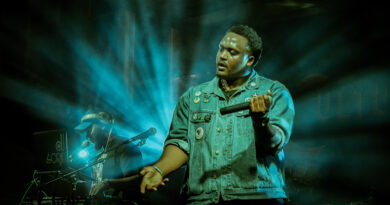